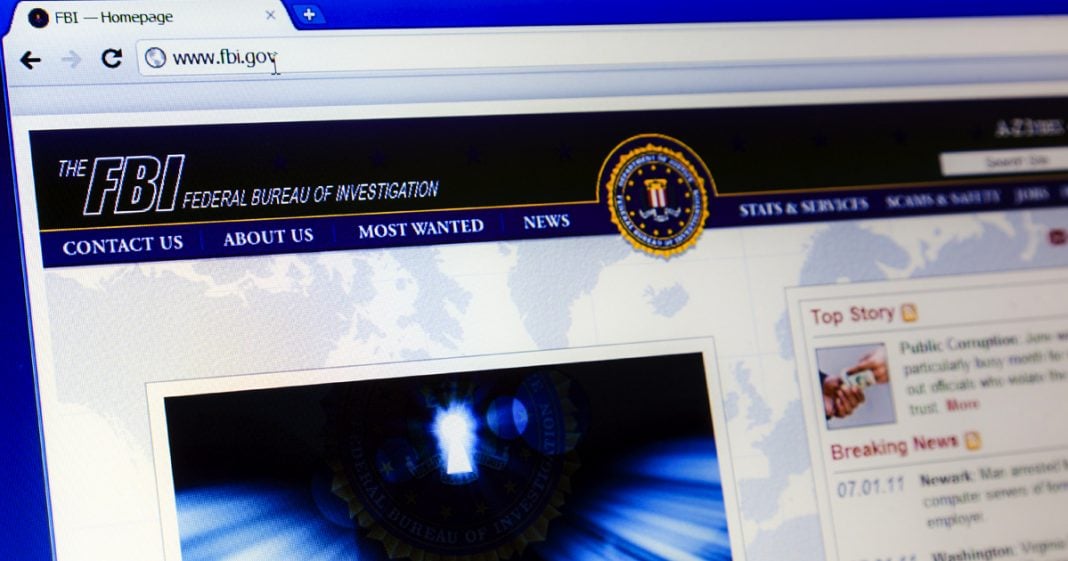 Finally tonight, a major victory for civil liberties advocates. After four long fought years, the FBI has finally agreed to turn over records related to its surveillance activities against two journalists for the libertarian website, AntiWar.com. Journalist Eric Garris and Dennis Raimondo have sued the FBI back in 2013, after they discovered that the bureau had been surveying their site after freedom of information act request with their names listed was posted online. The documents the two journalists received detailed how in 2004 an FBI analyst recommended looking into whether their site which features commentary from people like Noam Chomsky and Ron Paul, constitutes a threat to national security. The journalists claim that funding for the site dropped by $75,000 a year because of spooked donors who worry that they’d be monitored too. As part of the agreement, the journalists are receiving nearly $300,000 to cover their attorneys fees, which really isn’t enough. But more importantly, they now have the documentation to prove the FBI’s nefarious attack on the freedom of the press that is still going on as we speak.