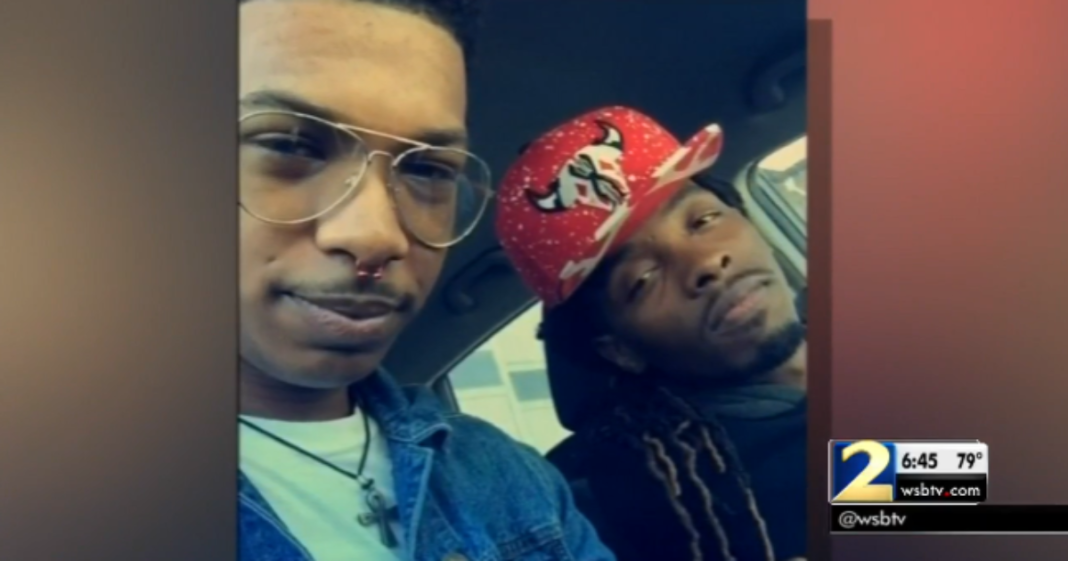 Martin Blackwell has been sentenced to 40 years in prison for his calculated attack against the son of his girlfriend and his boyfriend who lay sleeping when he doused them in boiling water.

Blackwell’s attack on the two men occurred in 2016 and came about shortly after one of the victims, Anthony Gooden, informed his family that he was gay. Blackwell returned home from work to find Gooden and his boyfriend Marquez Tolbert asleep on a mattress on the floor. He then went into the kitchen, set a pot of water to boil, and then covered the sleeping men with the boiling water.

When the men were startled awake in agony, Blackwell told them, “Get out of my house with all that gay.”

When asked to explain himself later, Blackwell told police it was “just a little hot water.”

As a result of the attack, Tolbert must wear compression garments daily for the next two years and is forced to attend counseling and physical therapy for his trauma. Gooden was burned even more severely and was in a medically-induced coma for weeks. Once awake, Gooden underwent extensive skin graft surgery to attempt to repair the burns on more than 60 percent of his body.

Despite having clearly acted based on prejudice related to the mens’ sexuality, Blackwell was not charged with a hate crime as Georgia is one of the few states in the U.S. that does not have hate crime laws on the books. Fortunately, the FBI is currently considering charging the convicted man with a federal hate crime based on the egregious nature of his crime.