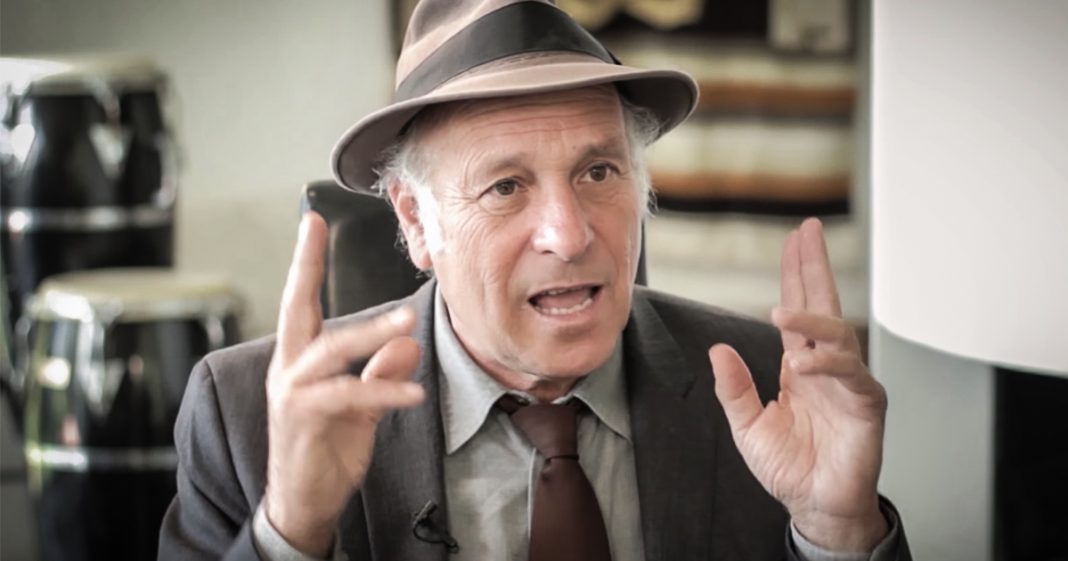 With all the discussion of the contentious 2016 election, the most shocking fact is often ignored: that millions of people had their votes stolen through malicious means. The Republican Party is currently working to purge millions more voters leading up to the 2018 election.

To explain this major attack on our supposed democratic process, Abby Martin interviews investigative reporter Greg Palast, who has done the most extensive work uncovering this massive disenfranchisement campaign.

In a jaw dropping article published in Rolling Stone in August of 2016, investigative journalist Greg Palast gave us fair warning about the massive voter purge set to take place during the 2016 presidential election. The system, dubbed the Interstate Voter Registration Crosscheck Program, often called Interstate Crosscheck or simply Crosscheck, promised to toss out the votes of any registered voter who places a vote in two different states.

With all the talk of voter fraud during the primary and general elections, a system to weed out potential fraudulent votes was a welcome idea to many. But the good news stopped there. Never mind that the claims of massive voter fraud were not based in any fact whatsoever, the entire Crosscheck program was a front- an integral part of a massive Republican-led campaign to disenfranchise millions of voters, robbing them, without their knowledge, of their constitutional right to vote.

Not only did Crosscheck strip registered and legal voters of their right to vote, but it did so in a way that tipped the scales in favor of the Republican Party’s nominee, Donald Trump. Crosscheck works by finding matches between registered voters in states participating in the program, disproportionately affecting voters based on their race. Eighty-five out of one hundred of the most common names are held by minorities and minority voters tend to cast their votes for democratic candidates. But Crosscheck does not simply look for 100% matches for names and other identifying information as one would expect- the program considers first and last name matches as the same voter even when middle names and social security numbers differ.

For an example of how Crosscheck influenced the 2016 election outcome, consider what took place in the state of Michigan during the general election. Donald Trump won Michigan by approximately 10,000 votes. Michigan’s Crosscheck list included half a million people with Palast estimating that 50-60,000 votes were deemed fraudulent, the majority of which were cast by people of color. It is easy to see how different an outcome there may have been had all of the votes cast been fairly counted.

Not only are votes discounted using Crosscheck in the United States, but there is a major campaign of voter suppression occurring across the country that undeniably targets voters of color, poor voters, and young voters alike. These attacks, and the reach of the Crosscheck program, are only increasing under Republican leadership with a full blown campaign underway working to purge millions more voters leading up to the 2018 election.

As Greg Palast explains in this eye opening and informative episode, American voters must join together to fight for fair elections and to fight against modern day Jim Crow tactics, all without the help of the Democratic Party.