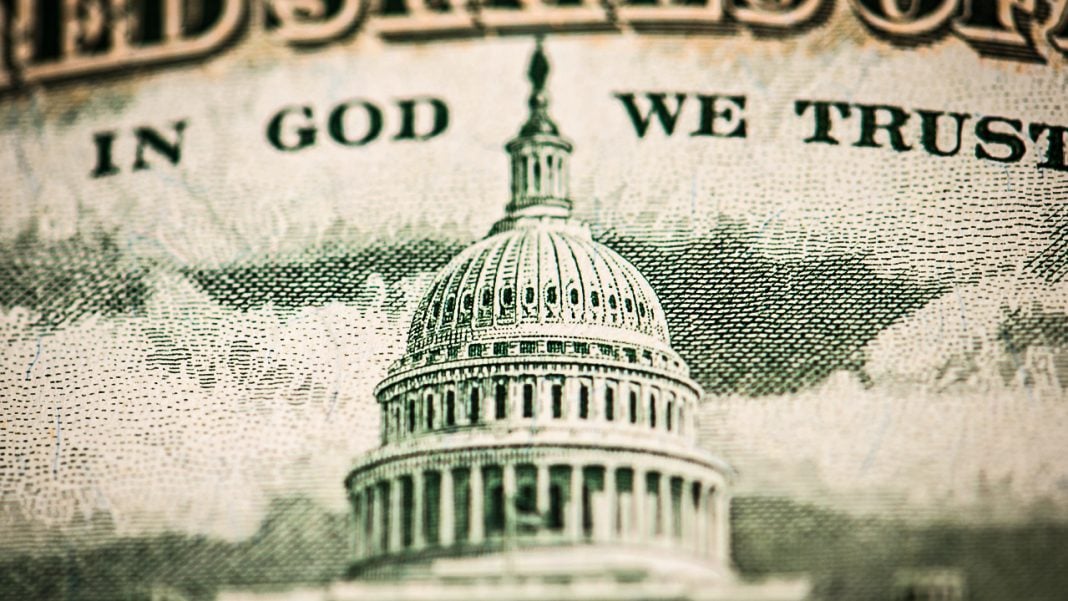 According to a new report by the International Business Times, it isn’t as expensive as you’d think to buy the loyalty of a member of Congress.  In some cases, donations of just $1,000 were enough to change the outcome of a vote. Ring of Fire’s Farron Cousins discusses this.

That’s really not a lot of money when you’re talking about corporations who benefit from this — Wells Fargo, Bank of America, UBS — who pull in tens of billions of dollars every single year. So maybe they have to spend two, three hundred thousand for a few different congresspeople to get them to change their vote and gut a piece of regulation that prevents these big banks from committing crimes, or makes the punishments a little bit harsher. But what this report really does is tells us exactly how corrupting money has become in our legislative process. $100,000 for a 14% increase in likelihood that you’re going to vote in favor of the corporation rather than in favor of the people.

There aren’t a whole lot of citizens in the United States that can afford to give lots of members of Congress a couple thousand dollars apiece, but there’s plenty of corporations. And that’s what’s so scary about this. Yeah, there are liberal organizations that raise money and work on campaign funding, lobbying, and things of that nature, but that money will never be enough to compete with even one fossil fuel company, or even one big bank. You could take all of the grassroots money in this country, combine it, and you’ll never get as much money for lobbying or direct campaign donations as you would from a single pharmaceutical company, or a single big bank, or a fossil fuel company.

We are up against such tremendous odds in this country, and it’s all because of the conservative Supreme Court. That Citizens United ruling, it did damage to democracy, but most importantly, it did damage to the Democratic Party. If you look back at the timeline of the top donors to the Democratic Party before Citizens United, it was trial lawyers and unions. You know, groups that literally exist to protect American workers. As soon as that Citizens United ruling hit, guess who took over as the top donor? Securities firms and Wall Street banks.

And how has their voting habits changed since then? Well, we’ve seen it. We’ve seen Dodd-Frank dismantled and watered down by Wall Street lobbyists who were walking the halls of Congress, working on that. We have seen them protect the big banks; we’ve seen them bail out the big banks instead of American taxpayers. We’ve seen the Justice Department slap very small fines on these banks that engage in criminal behavior, and they don’t put a single person behind bars. And the Democratic Party’s to thank for that, because the Republicans have always been corrupt, we’ve known that, but it wasn’t until Citizens United came along that we really got to see the corruption within the Democratic Party. And this new report, published in International Business Times, really kind of nails it home for us. $100,000, and suddenly, a Democrat is willing to vote in favor of a corporation instead of a regular human being.