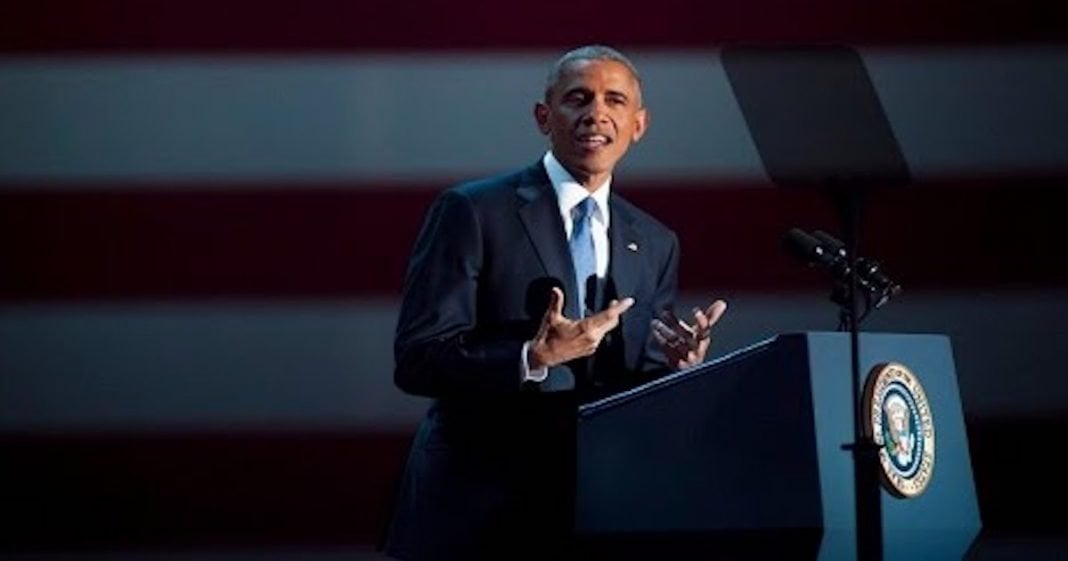 Amid wide speculation and criticism over former President Obama’s plan to give paid speeches to big banks and corporations, the Obama family has announced plans to donate a large sum of money, personally, towards Chicago jobs programs.

Considering Obama chose Chicago as the site of his official return to the public eye last month, as well as it being the chosen site of the planned Obama Presidential Center, it is fitting that the Obamas’ contribution should go to the city that made Obama who he is.

Both Barack and Michelle plan to together give $2 million to Chicago summer jobs programs in order to help young people in the city get to work.

Obama made the announcement while speaking about the upcoming Presidential Center, saying that they intended to begin heavily investing in the city’s development and progress long before the center would be completed in four years.

The former President said that the $2 million contribution would help spur the kind of change they are hoping to inspire with the Presidential Center immediately, helping to get Chicago back on the right track.

When Obama rejoined the public last week, the bulk of commentary surrounded his plans to give paid speeches to big banks and corporations, a sin for which Presidential Candidate Hillary Clinton was harshly punished.

Many considered Obama’s plans to accept as much as $400 thousand for paid speeches a continued betrayal of his promises made to people.

Hopefully with this substantial contribution to Chicago, President Obama can begin to rehabilitate his image and help sculpt the legacy that will follow him for the remainder of American history.