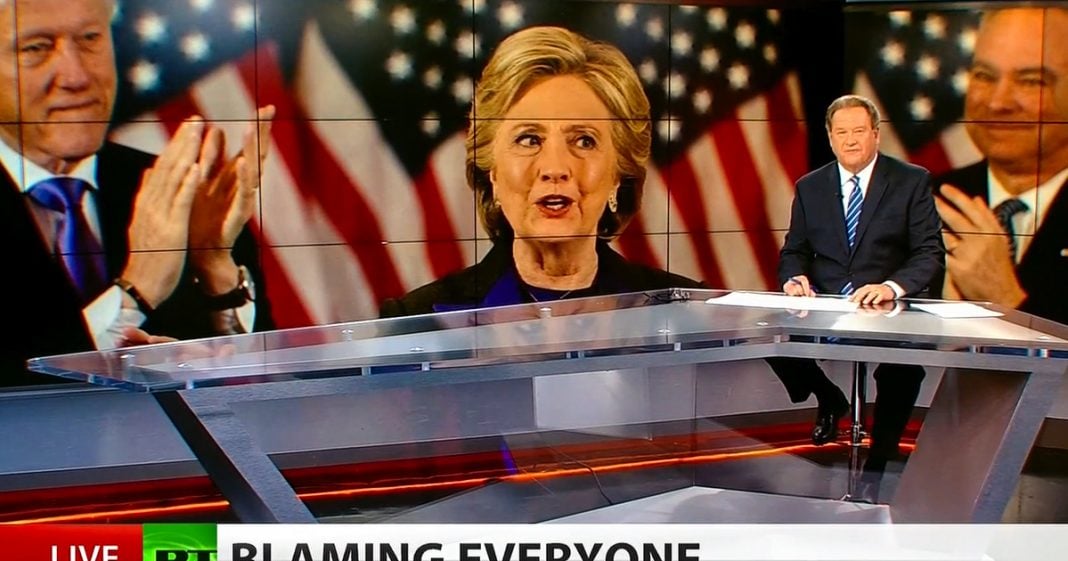 Speaking at a women’s international forum in New York City on Tuesday, Hillary Clinton spoke about her campaign, casting blame on FBI director Jim Comey’s letter and what she referred to as “Russian WikiLeaks.” She asserted that she took responsibility for her electoral defeat. She also claimed to be part of “the resistance” and plugged her upcoming book. Former Florida state Democratic Party chairman Mitch Ceasar and talk show host Mark Simone join “News with Ed” to discuss Clinton’s claims and the future of the Democratic Party.