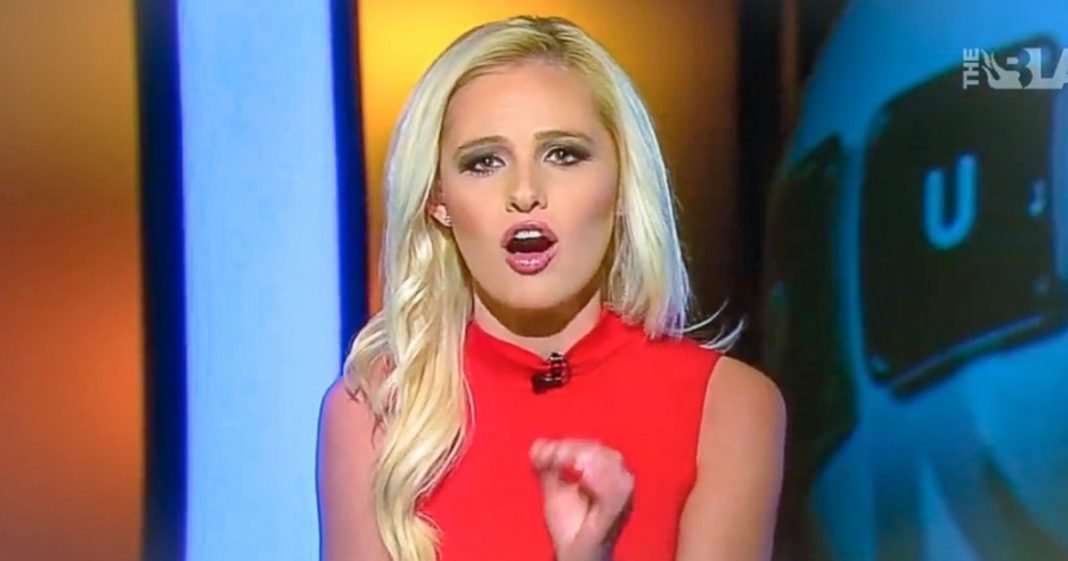 The lawsuits between conservative rabble-rouser Tomi Lahren and the news network that gave her her start has come to a quick close with both parties appearing satisfied at the severing of their professional relationship.

At the outcome of the suit, Lahren appeared relieved and grateful to her extreme fan base.

“It’s been quite the battle and not an easy time but your support and encouragement means the absolute world to me. You really find out who your friends are when things get tough and you choose to stand your ground. Turns out I have 4.3 million friends.”

Lahren was permanently suspended from hosting her show on The Blaze last month after she made pro-choice arguments on an appearance on The View and called those who value small government but remain pro-life “hypocrites.”

Beck and others publicly criticized Lahren and after she was suspended, she sued the network for wrongful termination. Beck then counter-sued Lahren, arguing that she was fired for being a terrible person to work with, rather than for her abortion beliefs.

Without the network to bolster her, Lahren will be left to her own devices. Will she be able to maintain her massive success online without the backing of Glenn Beck? Alternatively, how will the Blaze fare now that their one superstar has left and taken her 4.3 millions fans with her?

Besides Beck, the programming at The Blaze is relatively unknown. By losing Lahren, The Blaze is losing the only thing that made regular Americans aware of its very existence.