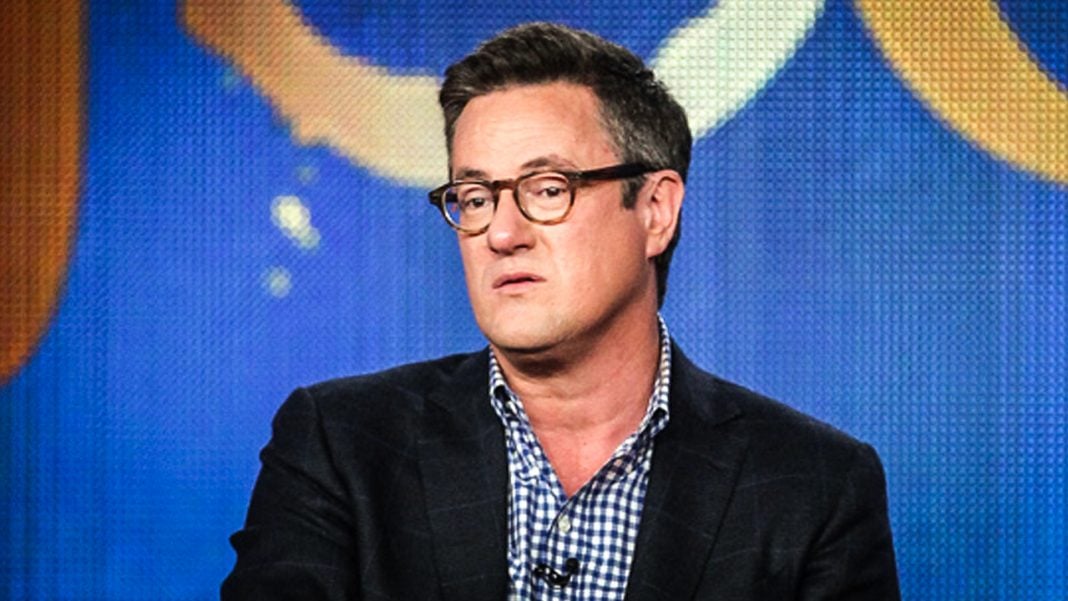 MSNBC’s Joe Scarborough has been all over the place with regard to Donald Trump. At times he has supported him, at others he has castigated him, and sometimes he appears to be his best friend.  But during a recent episode of Morning Joe, Scarborough finally admitted that Trump’s incoherence is getting worse, leading Joe’s Twitter followers to speculate that Joe believes Trump may have a mental disorder. Ring of Fire’s Farron Cousins discusses this.

MSNBC’s Joe Scarborough is actually starting to get worried about Donald Trump’s constant incoherent rambling answers during interviews. And, he said, “It’s getting worse.” Here’s the thing about Joe Scarborough. Well, first of all, he’s referring to the interviews that Trump gave in recent days where he talked about Andrew Jackson being so pissed off about the Civil War in spite of the fact that he’d been dead for a decade and a half before the war actually began. Joe Scarborough sees these as troubling things that Donald Trump is saying. But, again, Joe Scarborough helped to put Donald Trump in the White House. There is no denying that. Joe Scarborough, Mika Brzezinski used to have Donald Trump during the campaign call into their show. He didn’t even have to show up in person.

I did a great interview at the time with Eric Boehlert from Media Matters about this. All they had to do was get Trump’s voice on the air. They fawned over him all the time when they did events together, when they would show up at his rallies. At one point, Mika Brzezinski off air told Donald Trump that when he brought a guy who helped get protestors out of the building up on stage, that was a wow moment. She was so impressed with Donald Trump treating people like garbage. And, that’s what the Morning Joe Show has done since Donald Trump announced his candidacy. So, yeah, it is getting worse, Donald Trump’s speaking patterns, and the things that he’s saying. It is slightly indicative of somebody who might possibly have Alzheimer’s or dementia, which is what Morning Joe’s followers began to suggest on Twitter after Scarborough made these claims.

But, Joe Scarborough needs to understands that he is partly responsible for the fact that Donald Trump is our president. Again, he and Mika went to Trump’s New Year’s Eve party at Mar-a-Lago as guests, not as reporters, as guests. These people don’t hate Donald Trump. They’re not out there to expose the truth. They created him. They want to use him for ratings and whatever they can say, they’ll say it just so they get more eyeballs.