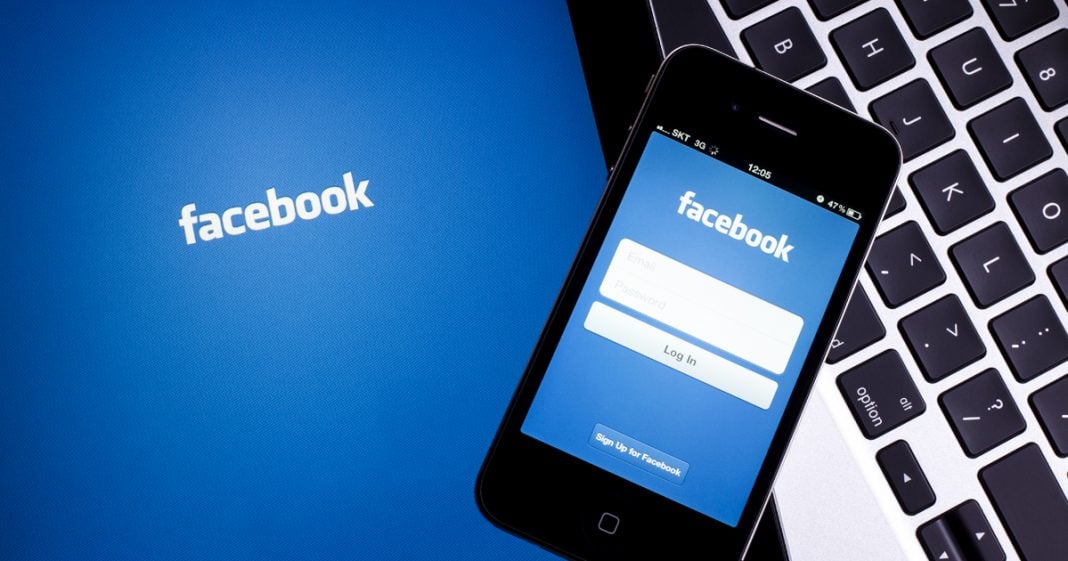 In February, Facebook announced that it was going to use artificial intelligence to crack down on discriminatory ad practices. However, instead of targeting users based on their “ethnic affinity,” advertisers may be enabled to prey upon the emotional state of young people.

Antimedia is reporting that a leaked confidential document reveals that Facebook used its coding to sort through young people’s social media activity to determine their emotional state. The 23-page document was obtained by The Australian and details how advertisers can target “moments when young people need a confidence boost.”

The document was part of a presentation to a major bank in Australia and showed that Facebook’s advertising algorithms can use photo recognition from Instagram, as well as information from posts and reactions to find out when a young person is nervously excited, wanting to conquer a fear, or which day of the week a teen is most likely to brag about an accomplishment:

“Anticipatory emotions are more likely to be expressed early in the week, while reflective emotions increase on the weekend. Monday-Thursday is about building confidence; the weekend is for broadcasting achievements.”

The data mining software can even target young people if they think they need to lose weight, selling ads that conjure thoughts of “looking good and body confidence” or “working out & losing weight.”

The Australian says that it is likely that these collection practices likely breach laws that restricts advertising to children:

The code defines a child as a person 14 years old or younger, and states a “child must obtain a parent or guardian’s express consent prior to engaging in any activity that will result in the collection or disclosure of … personal information.”

Personal information is described as “information that identifies the child or could identify the child”.

Though these tactics were only revealed to have been rolled out in Australia and New Zealand, it is likely that they apply the metrics to most, if not all, of their 1.86 billion users.

Facebook sent a statement to The Australian saying that they are going to investigate the matter fully, but they do not believe they broke any laws:

“[W]e care deeply about the people who use our services [and we] understand the importance of ensuring their safety and wellbeing.

[…]While the data on which this research is based was aggregated and presented consistent with applicable privacy and legal protections, including the removal of any personally identifiable information, our internal process sets a standard higher than required by law.

This research does not appear to have followed this process.”

Facebook revealed in December that they received nearly 60,000 requests for data from government agencies, with 56% of those requests containing “a non-disclosure order that prohibited us from notifying the user.” They deny that they have received any bulk collection requests from the government.