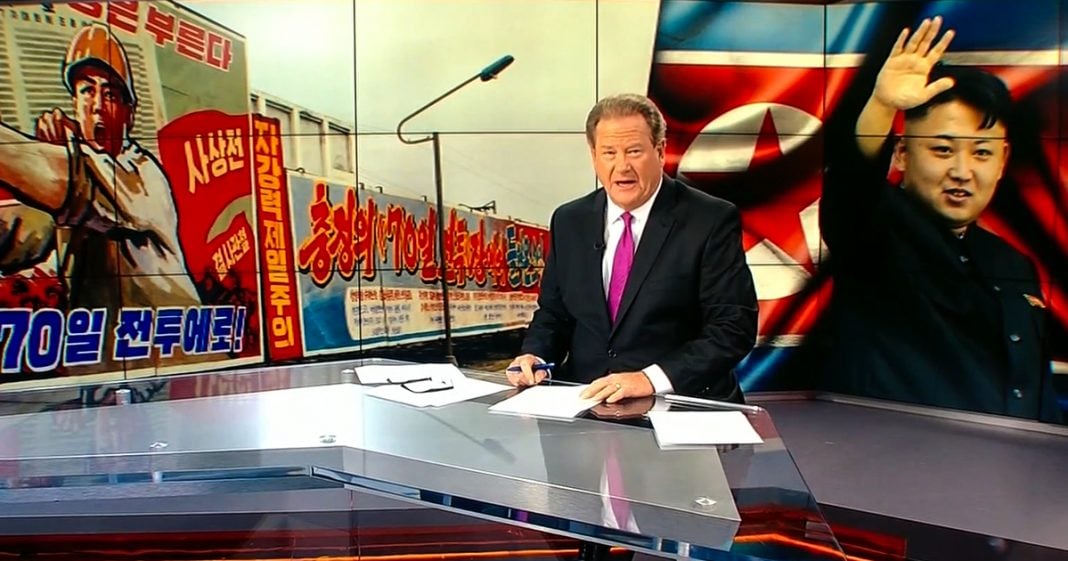 President Donald Trump recently called North Korean strongman Kim Jong-un a “smart cookie” and that he would be “honored” to meet with him. Was he going too far with this apparent praise of someone at the helm of what’s widely regarded as a psychotic, despotic regime? Republican strategist Scottie Nell Hughes and civil rights attorney Misty Marris join “News with Ed” to debate the appropriateness and possible motives behind Trump’s scandalous admission.