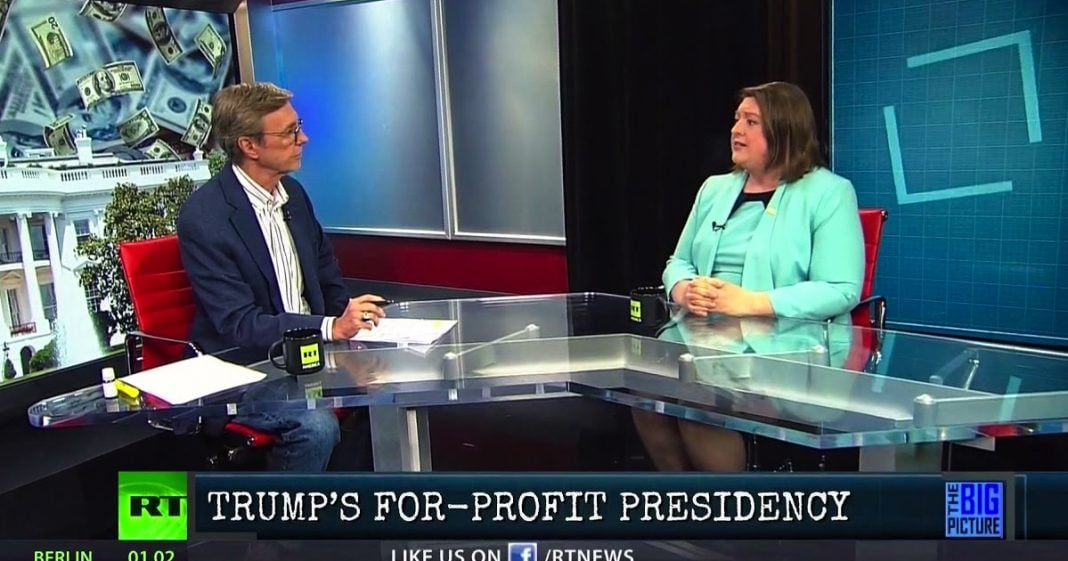 Susan Harley, Deputy Director-Public Citizen’s Congress Watch. As amazing as it sounds – Donald Trump has now been president for almost 100 days. Needless to say – A LOT has happened since he first put his hand on the Bible back on January and officially became America’s 45th commander-in-chief. But sometimes 100 days is all you need to change history – and under Donald Trump – the American system of government has moved into a new era – the era of the for-profit presidency.