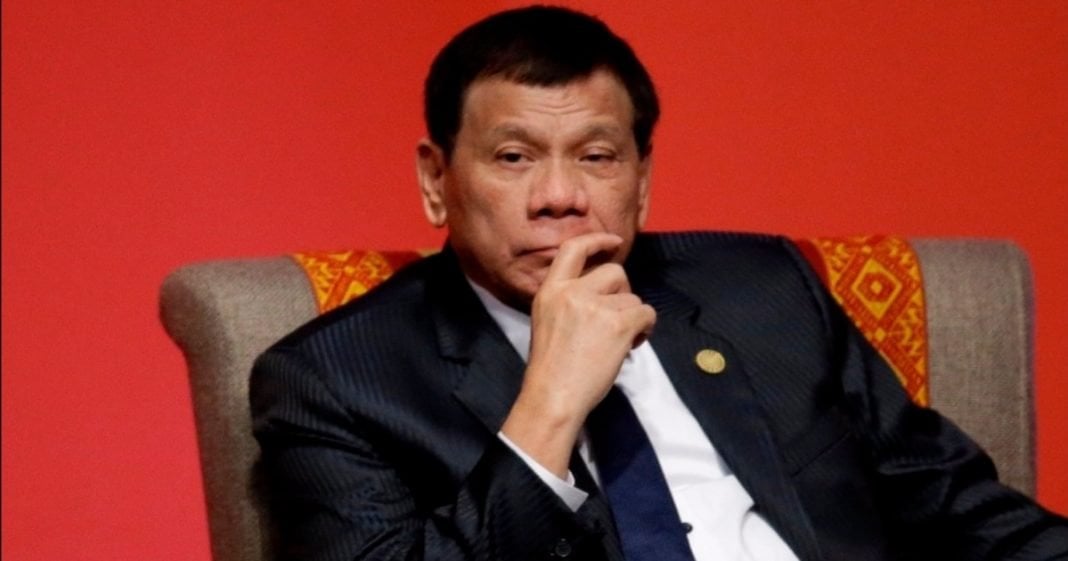 Despite the friendly invite, Philippine President Rodrigo Duterte says he may have to wash his hair on the day that he was asked to visit the White House.

A day after news broke that President Trump had instigated a publicly friendly relationship with a man many call a murderous authoritarian, Duterte said that he may be too busy to take President Trump up on his offer.

According to the New York Times, Duterte indicated that he could not make any promises regarding visiting the White House since he has so many other plans.

The President of the Philippines had been at odds with the previous administration and had repeatedly insulted President Obama. At one point, Duterte called the U.S. President a “son of a whore.”

Despite this, President Trump has repeatedly praised Duterte’s actions in the Philippines regarding his war against drugs which so far has involved the slaughter of thousands suspected of being involved in the drug trade.

Duterte himself has bragged about murdering men on the street and has made it clear that he intends to exterminate anyone associated with drug dealing and distributing.

Still, despite Trump’s overflowing praise for Duterte, it appears to not be enough to persuade the man to make a visit to the White House.

“It was not a distancing, but it was rather a rift between me, maybe, and the State Department and Mr. Obama, who spoke openly against me. Things have changed. There’s a new leadership.”