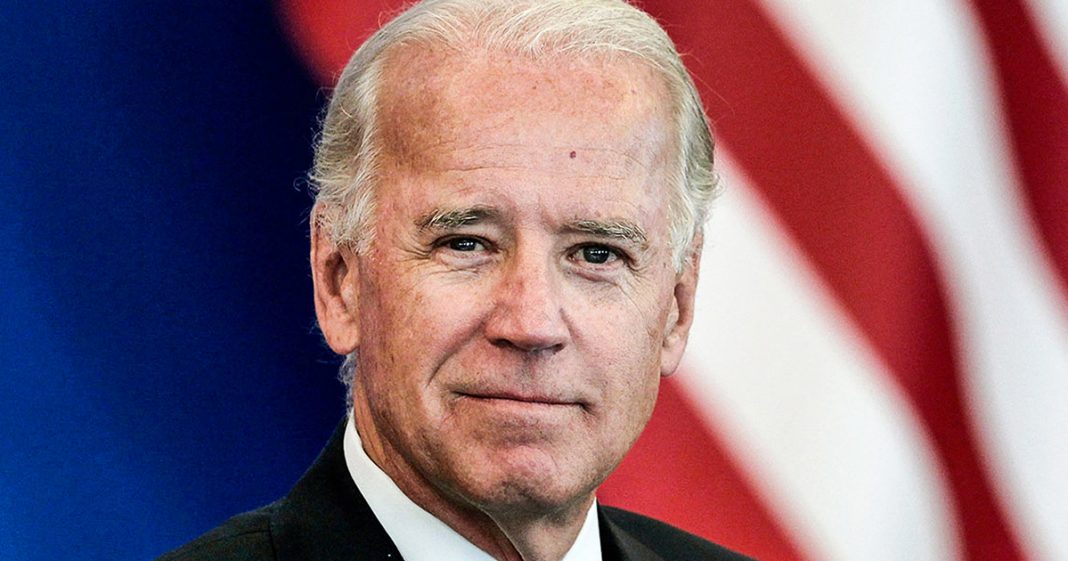 Responding to a cheer from the audience which urged Biden to get back into the campaign spirit, the Former Vice President said,

“Run, Joe, run!” a voice shouted in the crowd, but when Biden denied any 2020 ambitions, some in the crowd booed.

Interest in Biden as a potential presidential candidate reached its peak in 2016 when the loss of his son Beau to cancer stopped his ambitions in their tracks. Pundits and the Democratic party were so uncertain about what Biden might do that the DNC had a podium ready at the first Democratic debate in case Biden changed his mind.

Since his decision to stay out of the race, Biden has indicated some level of regret but has said that the loss of Beau made a bid for the presidency impossible. Now, Biden is making it clear that the Democratic party should look elsewhere for their new leader.

If Biden were to run, he would be one of several older candidates that the Democratic party may be putting forward against Donald Trump in 2020. While it is not ideal, each of the frontrunners of the party are particularly advanced in age, whether it be Biden, Warren, or Sanders.

The urgency regarding 2020 and who will lead the Democratic party stems from both the extreme nature of the current administration, national unrest, and a deep divide in the Democratic party itself. Democrats and anti-Trumpers are desperate to find a leader to cling to, even if the wait for the election is still more than three years away.

As for Biden, while he says he won’t be competing against Trump head-to-head in 2020, the Vice President did say during his remarks that he and Barack Obama are both ready and willing to raise money, recruit new leaders, and campaign for those leaders in the years to come.