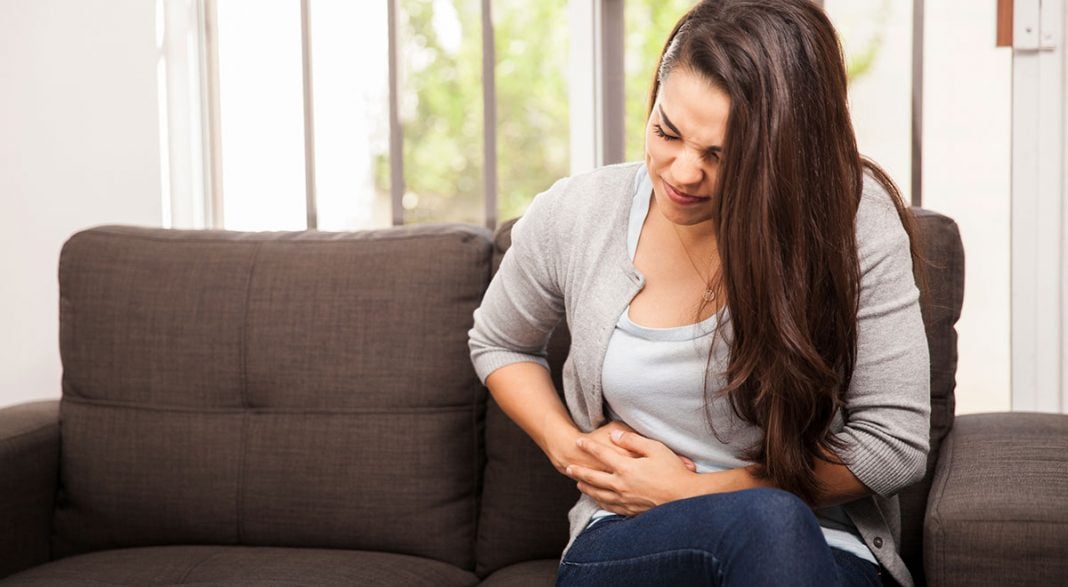 One month ago, a Louisiana woman filed a lawsuit against Johnson & Johnson and its subsidiary, Ethicon, Inc., alleging that the Physiomesh device she received in 2012 for the treatment of her hernia was responsible for her personal injuries and caused her to incur additional medical expenses when revision surgeries were required.

Two days later, a Florida woman filed suit in U.S. District Court for similar reasons. Not long after that, a story was published online about a Texas man who underwent hernia surgery during which he received an Ethicon Physiomesh. He is now in constant pain, which has affected his business and his life.

These are only three stories in an unfolding drama that we have seen before with a similar product made by the same manufacturer. The Physiomesh hernia product has been implicated in the development of serious infections, organ perforations, inflammation, allergic reactions and nerve damage.

The Physiomesh has allegedly caused the deaths of three people. Patients have reported chronic, debilitating pain as a result of having the device. Increasing concern among health authorities in Canada has led to a class action lawsuit against Ethicon, where as many as 30,000 patients have undergone hernia surgery involving the implantation of a Physiomesh device.

Given Johnson & Johnson’s track record with defective medical devices, it should come as little surprise that the current Physiomesh is a virtual replay of an earlier tragedy involving Ethicon’s Prolift vaginal mesh, which has cost that company $120 million so far. Johnson and Johnson still faces over 42,000 additional lawsuits over the Prolift, which is similar to the Physiomesh – and manufactured from the same polypropylene plastic material. The only real difference between the Prolift and the Physiomesh is that Ethicon coated the latter with an absorbable film.

The Physiomesh is yet another dangerous product that slipped through the cracks of the FDA due to the controversial 510(k) Pre-Market Approval process. This allowed Ethicon to bring the product to the market without the usual safety testing because the company was able to “demonstrate” that it was “substantially similar” to an existing product.

“The FDA’s 510(k) process is more like a loophole for device manufacturers instead of a protection mechanism for patients,” say attorney Robert Price, with the Levin Papantonio Law Firm. “What we’ve seen in the mesh litigation for years is that a mesh manufacturer can generate numerous different experimental mesh designs through that process, and the end result is damage to thousands of patients.”

Ethicon issued an “Urgent Field Notice” last year, recalling the Physiomesh Composite Mesh products because of failure rates that were “higher than the average” compared with similar products. In that notice, Ethicon stated that it “believes the higher rates [of failure] to be a multifactorial issue (including possible product characteristics, operative and patient factors), but has not been able to fully characterize these factors.”

In other words, they’re admitting that they can’t figure out what’s gone wrong.

Logically, it would seem that all they would have to do is take a hard look at the Prolift mesh in order to determine what the problem is – but that doesn’t factor into the corporate mindset, which is solely focused on maximizing profits and minimizing expenses, putting the latter on the backs of consumers whenever possible.

Plaintiffs allege that Ethicon and Johnson & Johnson were aware of the problems with the Physiomesh all along and failed to disclose that information to consumers and medical professionals. The defendants of course claim otherwise. Even if they had no knowledge of those problems, however, their earlier experience with the Prolift mesh product suggests that they certainly should have.