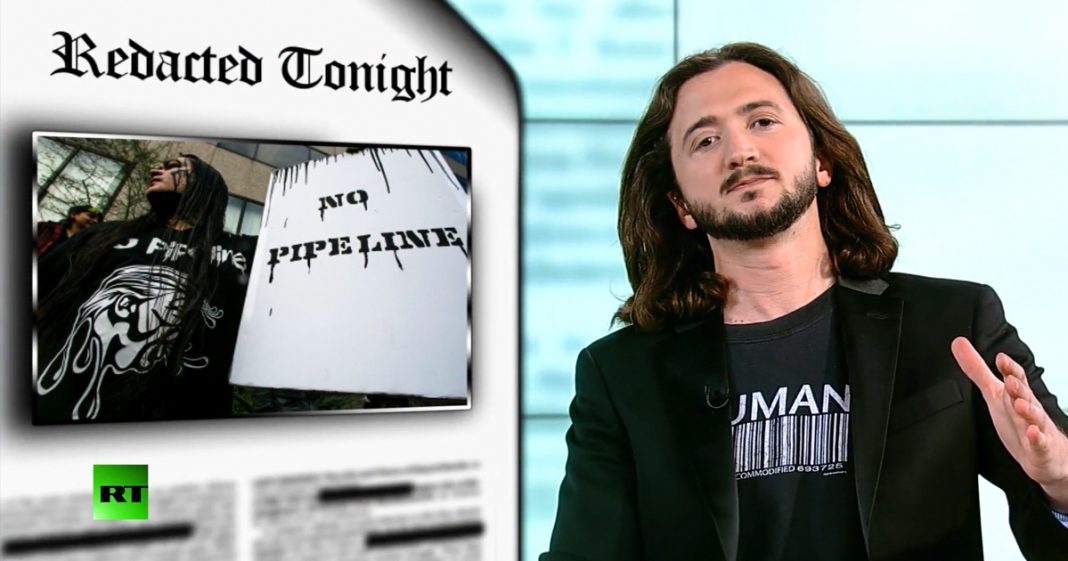 While the Dakota Access Pipeline is unfortunately moving forward, it was the #NoDAPL movement at Standing Rock that inspired activists to defeat other pipelines across the U.S., including $500 million Northern Access Pipeline. Pipelines are not the way to economic growth, yet tons of money being poured into creating pipelines that destroy the environment and do little for job creation. Meanwhile the money that’s being spent on beefing up U.S. military and surveillance could go toward fixing crumbling infrastructure like roads and bridges. Lee Camp gets into how our priorities are all out of whack and more in this web exclusive.