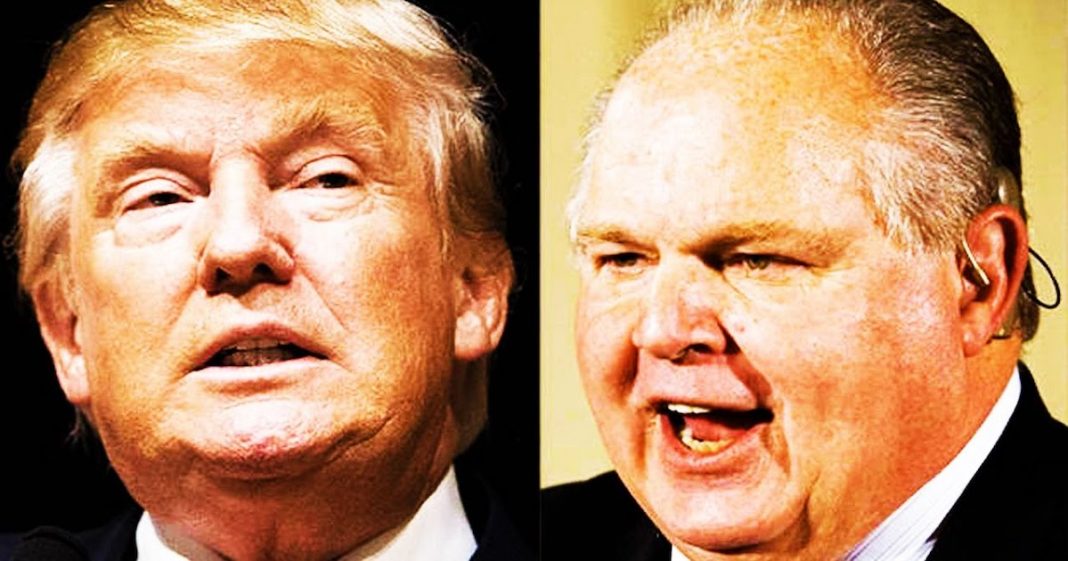 Majority Report Contributor Michael Brooks is hosting the show for Sam Seder today. In this clip, we listen to the brilliant political analyst and commentator Mr. Rush Limbaugh bemoan the tragically weak image that Donald Trump is projecting if he “caves” and doesn’t allow the government to shut down because he can’t have some money for his border wall that he said over and over and over and over again that the United States wouldn’t have to pay for.