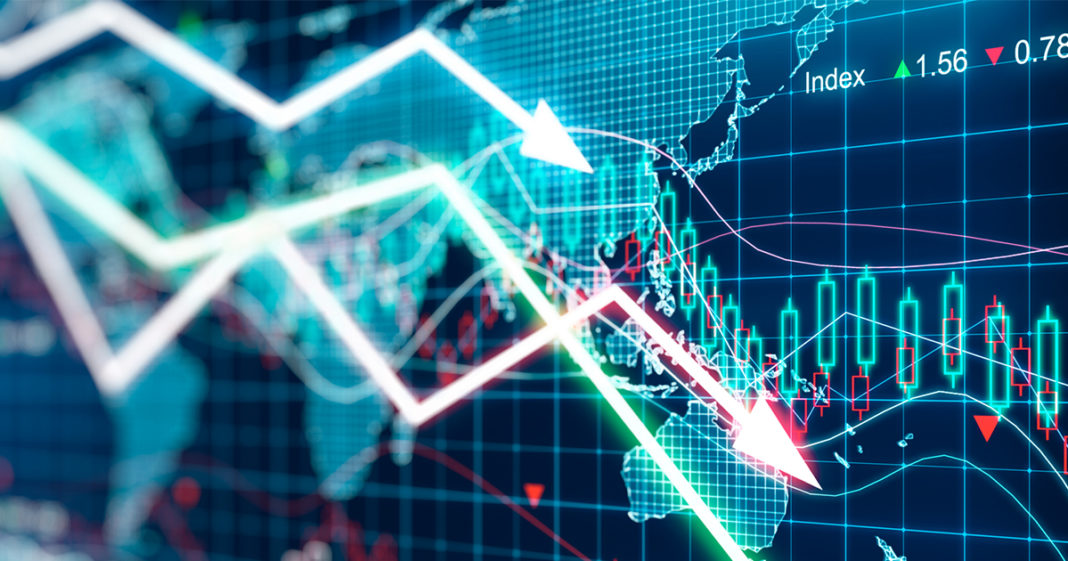 The economic numbers from the first U.S. quarter are in, and President Trump isn’t going to be happy to hear them. In the first quarter of 2017, the economy saw growth of just 0.7%, the smallest rate of growth in 3 years.

The Trump administration is very interested in the numbers of its successes and failures, so this failure to grow the economy during the first quarter mostly under Trump’s leadership will likely be a major concern to the President – a concern that he will either ignore, call “fake,” or attempt to blame on his predecessor.

The slow growth appeared to be mostly due to the fact that consumer purchasing was way down for the quarter, possibly related to the particularly warm weather, allowing consumers to spend less on heating for their homes. In fact, consumer spending was at its lowest point in more than 7 years during the first quarter of 2017.

Fortunately for Trump and the economy in general, economists do not believe that this slow quarter is any indication of where our economy is headed. Instead, they say that in our current quarter, we will likely be back to the usual 3% growth that the Trump administration expected to see this time around.

As we have seen many times in the past, the President is eager to accept accolades related to Obama’s tenure while placing the full blame for negative reports on the old boss. Because nearly a third of this quarter occurred under the final days of the Obama administration, Trump will likely turn the focus of this dismal report to his predecessor. 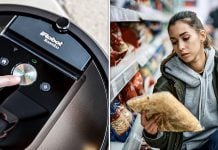