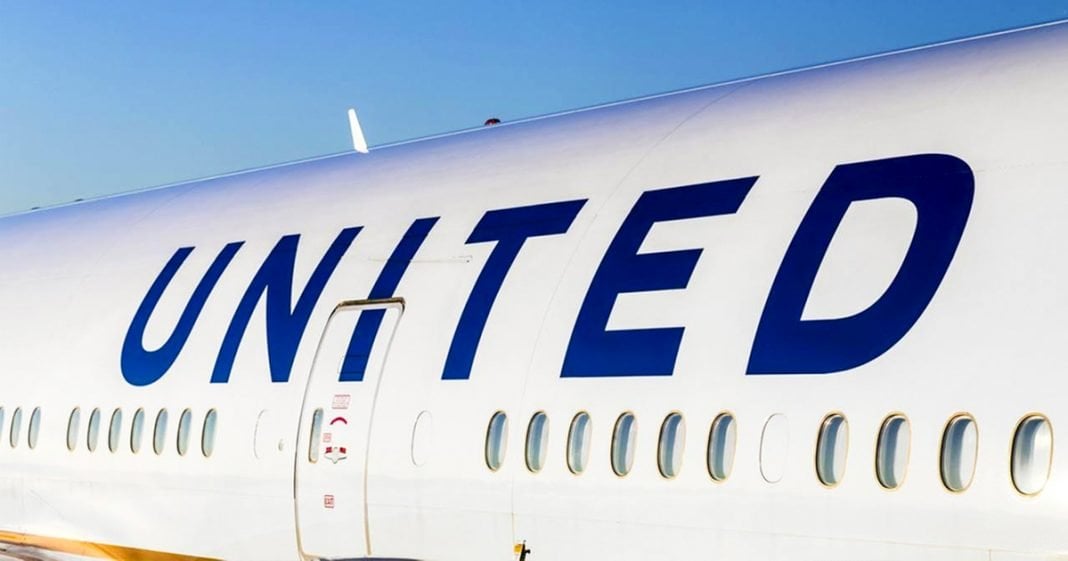 On Thursday, United Airlines reached a settlement with the passenger that its business decision seriously harmed. The amount of the settlement is undisclosed.

The settlement concerns Dr. David Dao, a man who was forced off of a United flight in Chicago earlier this month because the airline wanted to place an employee in his seat. United called for volunteers to leave the flight and when none offered, employees randomly selected passengers to eject. When Dao refused to leave, Chicago police boarded the flight and violently assaulted the man before dragging him by his arms down the runway of the plane.

The open-and-shut case was concluded so quickly in part because of massive national scandal concerning the violent assault which was captured on multiple cell phone videos from other passengers. Initially, officials at United completely botched the P.R. disaster, saying that their employees acted appropriately and that the victim was to blame in part for his violent assault.

The public saw it quite differently.

Dao was rushed to the hospital after his violent assault where it was discovered that he had a broken nose, two chipped teeth, and numerous other injuries.

After such a disaster, United was keen to put an end to the national story. Unfortunately, terms of the settlement required that the actual amount of money United will pay to Dao is confidential.

In an attempt to rehabilitate their public image, United has announced a series of policy changes including offering up to 10 thousand dollars in order to incentive passengers to give up their seat. This, in addition to a swift settlement, will hopefully lead to an improvement in behavior from the airline – either way, United is sure to feel the sting of their decisions for a long time to come.