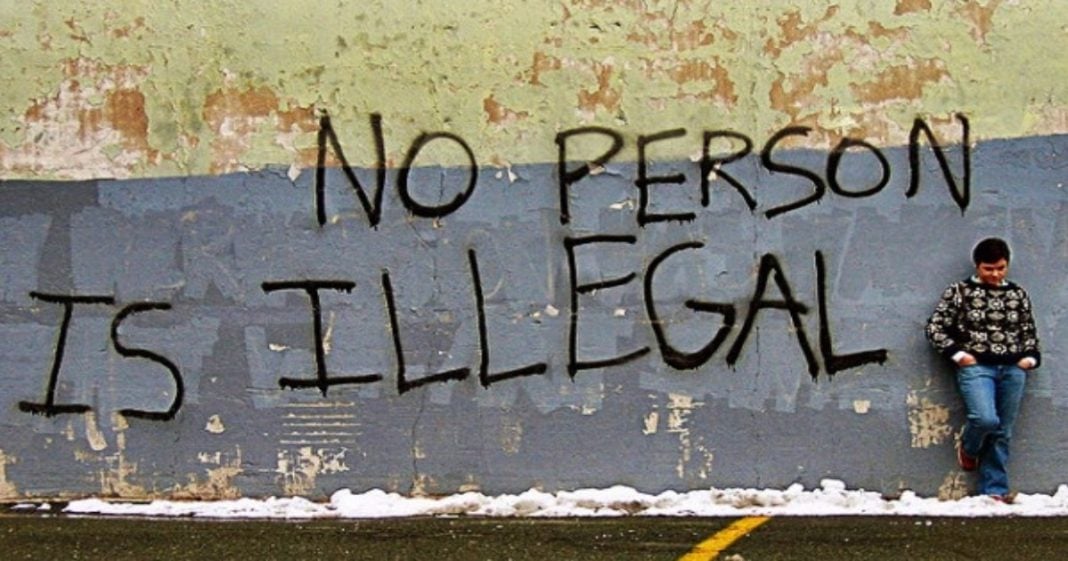 In yet another malicious attempt to demonize undocumented immigrants as criminals and dangerous outlaws, ICE has launched a hotline which allows Americans to call in and report instances of immigrant-related crimes. Unfortunately for the eager ICE officials led by the enthusiasm of the Trump administration, the hotline isn’t turning out as successful as they had hoped.

“But organized online under the #AlienDay hashtag, immigrants’ rights activists claimed to have quickly overwhelmed Trump’s hotline with complaints of crimes committed by space aliens.”

The response from activists is a play off of the frequent use of “alien” to refer to undocumented immigrants and residents. The term is considered offensive to many.

The new hotline is a part of the VOICE initiative created via an executive order by President Trump earlier this year. The Victims of Immigration Crime Engagement office is dedicated to highlighting crimes committed by undocumented immigrants in an effort to raise support for Trump’s policies like the wall between the United States and Mexico.

The initiative also ignores established knowledge which notes that immigrants are far less likely to commit crimes than their citizen peers.

Homeland Security Secretary John Kelly argued for the need for VOICE, saying that there were previously few options for victims of “illegal” crime.

“Until today, those victimized at the hands of illegal aliens have had no point of contact in our federal government dedicated to this issue and to them. Families would call and would send letters all over Washington hoping that someone in some agency would respond.”