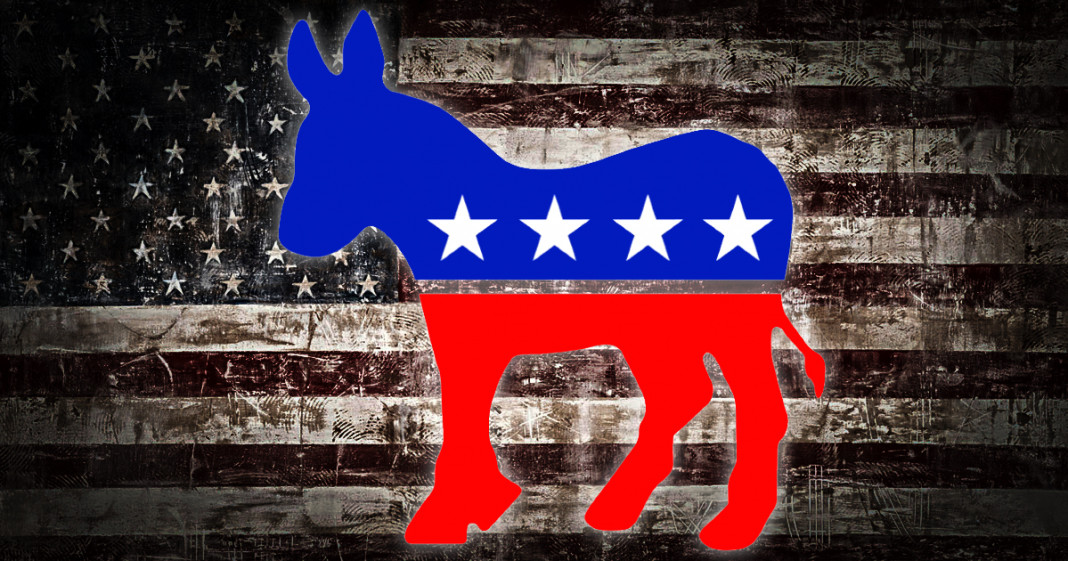 While the Republican party continues to broaden its definition of conservative by the day, Democrats are experiencing a crisis of identity around the issue of abortion. Now, Democratic leaders are at a crossroads about whether or not the Democratic party should support candidates who reject traditional Democratic values in favor of a more nuanced view.

The discussion began last week when Senator Bernie Sanders endorsed a mayoral candidate who had in the past voted in favor of anti-choice legislation. When the Senator was questioned about his support for the candidate, he argued that in more conservative states, you couldn’t hold a candidate to every single liberal issue. If you did, the Senator argued, you lost valuable votes.

Many who value abortion rights were rightfully upset at the Senator’s willingness to cast aside such a vital issue to support a candidate, especially considering how progressives are often known for their “purity test,” and having high standards for political office.

Taking a stand to the left of Senator Sanders, DNC Chair Tom Perez said that he would not support the Democratic party backing anyone who claims to be pro-choice, a strong stand in the current political environment.

Shortly after Perez’s statement, House Minority Leader Nancy Pelosi said that she does not feel one must be pro-choice to be a Democrat. Senate Majority Leader Chuck Schumer agreed.

Now, Senator Elizabeth Warren is siding with the majority and against Perez, saying that while she is staunchly pro-choice and will do what she can to persuade her colleagues, a pro-life Democrat will not “dampen [her] energy in this fight.”

“Let me start with this part, because these are deep-down issues. I am strongly pro-choice. I am strongly pro-choice, and I will fight. But that’s not how everyone in the party feels, she said, and she respects that. “I recognize that not all of my colleagues agree with me. I’ll do everything I can to persuade them, but they are my colleagues, and that’s just how it is with the Democrats, But I got to say, it does not dampen my energy in this fight.”

With such deep and enduring divides in the Democratic party, it is surprising to see such a fundamental issue up for discussion. Still, it is issues like these that the Democratic party must iron out before 2020 in order to be in fighting shape against the Republican majority.