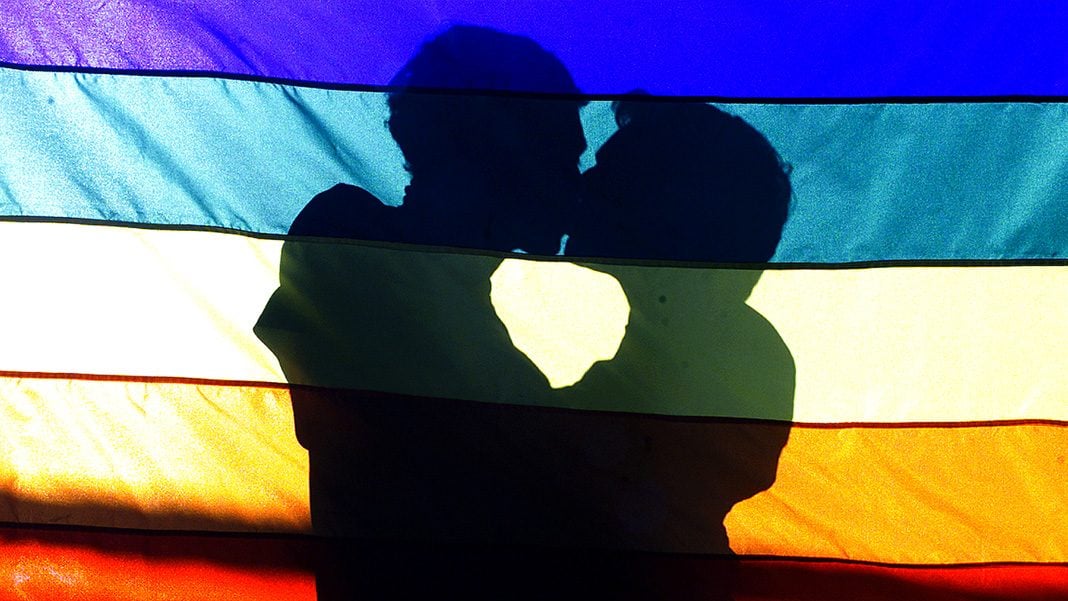 Senate Democrats are hoping to put an end to the disgusting practice of “Conversion Therapy,” and they’ve introduced legislation that would stop this harmful practice. This legislation could save lives, but its doubtful that Republicans will be on board with it. Ring of fire’s Farron Cousins discusses this topic.

Democrats in the Senate have reintroduced legislation that would ban conversion therapy for the LGBT community. Senators Patty Murrey and Corey Booker, have introduced this legislation, that would effectively do away with any of these religious fraud groups that say, “Come to us, gay people, and we’re gonna make you straight.” That’s essentially what this conversion therapy is. They pull these people into these little homes or whatever you want to call them, these little centers, and they try to teach them that your lifestyle, the way you are, the way you were born is wrong. And the only way to be a good person in the world, is to be a heterosexual. That’s what these conversion therapies centers do, and it’s not harmless. Okay, this is not just people getting lectured. They’re being spoken down to. They’re being treated like animals, like they’re lesser humans, because of how they were born. And so, the Democrats and the Senate are finally doing something. They attempted this last year … Bill died in committee without hearing, but they’re trying to do this again, because they understand how dangerous this conversion therapy can be.

Many people have come out of these conversion therapy centers and committed suicide. Other people have come out with severe psychological damage, as a result of what goes on behind those closed doors. Furthermore, there’s nothing wrong with any of these people. The people who have a problem, are the ones running these disgusting religious-based conversion centers that think that it’s okay to discriminate against people if they’re homosexual. To discriminate against people if they have a different religion. They’re the problem. There’s nothing wrong with being gay. There’s nothing wrong with being anything, but these religious fanatics that think that their way is the only way and it’s the only way to get into what they perceive to be heaven, they’re the real threat. They’re the people causing the damage, and that is what this legislation that the Democrats have introduced is hoping to reverse. Now, it’s unlikely, unfortunately that this bill is going to pass a Republican controlled senate. Certainly won’t be signed by a Republican president, like Donald Trump, but at least we know that they are trying.

And sometimes, especially in situations, like we currently have in Washington DC, the best we can hope for, is that the Democrats continue to try.