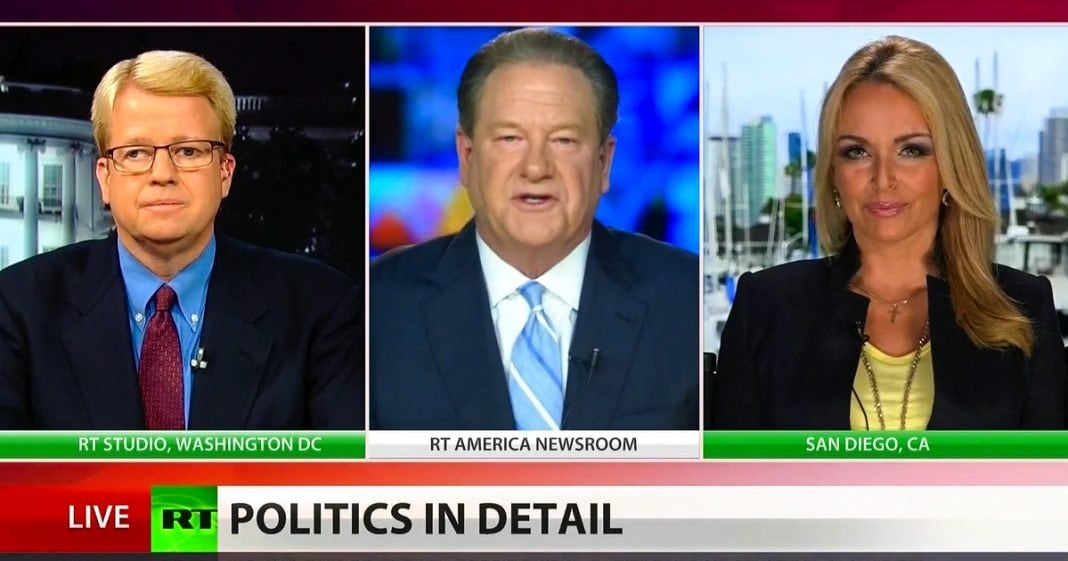 On Sunday, President Trump tweeted about the proposed border wall with Mexico, reiterating that the US’s southern neighbor would be responsible for paying for it. Attorney General Jeff Sessions stuck to the message, telling media that there was “no doubt” Mexico would pay “one way or the other.” Brian Keane, president of Smart Power, and conservative commentator Dr. Gina Loudon join ‘News With Ed’ to discuss.