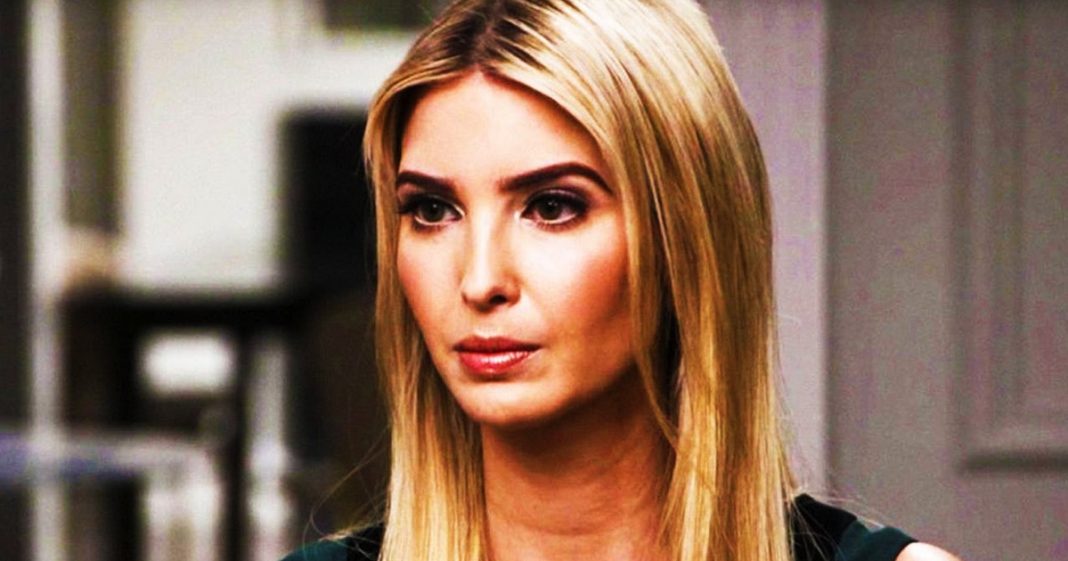 Ivanka Trump has recently embarked on her first international trip in her capacity as First Daughter, and by many accounts, it is not going as well as the Trump administration would have hoped.

During a panel of powerful women including German Chancellor Angela Merkel, unwelcome guest Ivanka Trump, the daughter of President Trump, was booed by the Berlin crowd when she attempted to prop up her father with false claims.

The panel was meant to discuss women’s entrepreneurship, a pet project of Ivanka’s considering her own clothing and accessories line which is currently being relabeled and sold at some discount retailers.

Ivanka’s well-spoken and calm demeanor did little to quell the discomfort among the crowd and among the female members of the panel. At one point, Ivanka was pressed to explain her active role in her father’s administration, noting that the people of Germany are unfamiliar with the role of “first daughter.”

Ivanka’s negative reception began when she was asked what her presence in Germany meant, in an official capacity.

“The German audience is not that familiar with the concept of a first daughter. I’d like to ask you, what is your role, and who are you representing, your father as president of the United States, the American people, or your business?”

Ivanka, who has long touted herself as an advocate for working women and mothers in America, expressed how proud she was of her father, the President, for his commitment to women. “I’m very proud of my father’s advocacy,” she said, calling him “a tremendous champion of supporting families and enabling them to thrive.”

It was this comment which was met with boos from the crowd, a reaction that was immediately noted by the panel moderator.

This is certainly not the first time that Ivanka has been paraded as a sort of antidote to her father’s misogyny, and though the evidence is clear that the POTUS has no regard for women he is not sexually attracted to, Ivanka continues to paint a dishonest picture of her father.

While the United States is often sympathetic to those close to Trump, it appears that this icy reception from German women is a sign that the rest of the world may no longer be so kind to anyone with the name “Trump.”