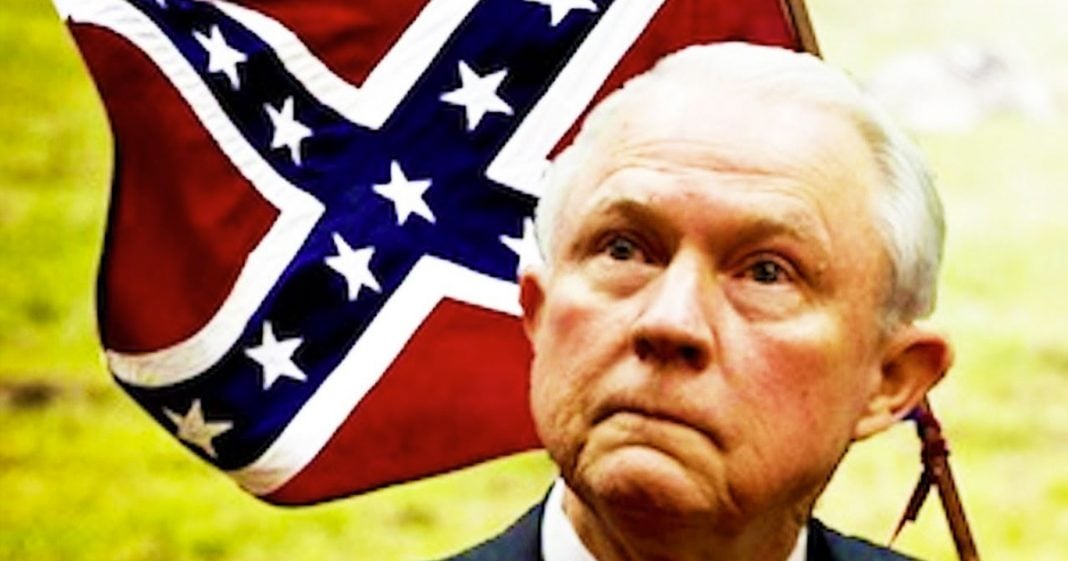 In this Majority Report clip, Cliff Schecter joins the show and we listen to Jeff Sessions appear on “The Mark Levin Show,” which provides us with the wonderful moment where the U.S. Attorney General questions and therefore undermines the authority of a federal judge because they happen to be in Hawaii. Which is apparently less of a state than the other states because…it’s an island in the Pacific filled with people who aren’t white?