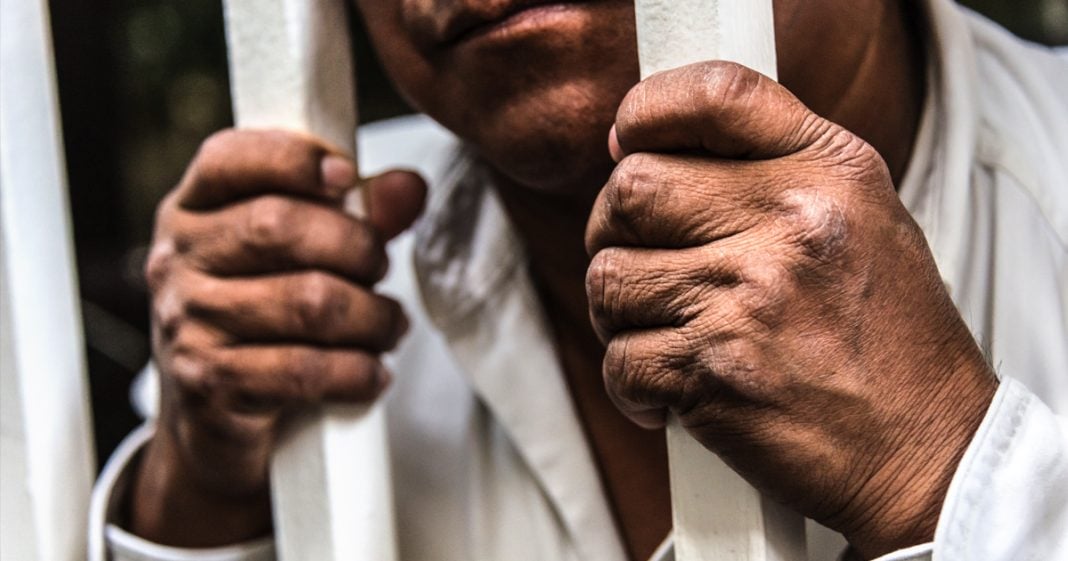 Thanks to a chemist who built her career on lies and deception, approximately 24,000 people – a large number of whom wrongfully convicted for illegal drug possession – wound up serving prison sentences. They wound up with convictions that will haunt them for the rest of their lives, affecting their ability to get decent jobs and decent housing.

This week however, the American Civil Liberties Union of Massachusetts announced that over 21,000 of those convictions will be overturned and dismissed. In a press release, the state organization’s legal director, Matthew Segal, described it as a “major victory for justice and fairness, and for thousands of people in the Commonwealth who were unfairly convicted of drug offenses.”

Segal also points out however that “victims of this crisis waited far too long for justice…it shouldn’t have taken years of litigation by the ACLU, public defenders, and pro bono lawyers to address this stain on the Commonwealth’s justice system.”

How did it happen in the first place?

It started in 2003, when Annie Dookhan was hired as a chemist by the Hinton State Laboratory Institute in Boston. 27 years old at the time, Dookhan claimed on her employment application that she had advanced degrees in chemistry – including a doctorate from Harvard. Prior to that, Dookhan worked for MassBiologics, where she was considered a model employee. By all reports, Dookhan was driven, always working long hours and getting results in record time. In fact, she got results much faster than anyone else.

According to a former supervisor: “Our turnaround time on a sample was two weeks…Annie would get results in about half that time. I figured she was working so hard because she wanted to make her mark.”

That should have been a red flag.

When Dookhan moved on (according to a story in the Boston Globe, because she was upset over not being promoted quickly enough), she padded her resume, exaggerating her previous salary and claiming credentials she did not have. Nonetheless, her reputation – deserved or not – landed her a position at Hinton, where they were pleased to have such an ambitious and productive worker.

During her first year, she tested more than 9200 drug samples – over three times that of a staff chemist’s normal workload. The following year, she cranked out well over 11,000 samples – twice as much as that of her nearest colleague.

Nobody questioned it. Dookhan was known to work through lunch and rest breaks, take paperwork home with her, and work overtime off the clock, eventually becoming known as “Superwoman.” Meanwhile, she found time to marry, giving birth to her first child in 2006.

Her deception began to fall apart in 2007 when a lab supervisor started noticing irregularities. That supervisor, Peter Piro, told investigators later that he had never seen Dookhan using a microscope, was frequently not seated at her station, and had misidentified several cocaine samples, labeling them as heroin. One time, after incorrectly carrying out a standard lab procedure, she simply made up numbers. On another occasion, she forged her supervisor’s initials on a control sheet.

Piro was not the only one of Dookhan’s colleagues to wonder about her seemingly extraordinary job performance. Another chemist at Hinton reported an abnormally large number of test slides being discarded, and said that other workers in the lab had serious doubts about Dookhan’s output. Even after the Supreme Court ruling in Melendez-Diaz v. Massachusetts which now requires lab chemists who test drug samples to testify in drug trials, Dookhan’s “productivity” continued to increase as those of her colleagues fell due to time spent in court. In 2009, she managed to complete three times as many tests as any of her colleagues.

Over the next two years, despite personal problems, Dookhan’s output increased to nearly 11,000 a year – easily five times the normal workload.

Her ongoing and lengthy deception fell apart in June of 2011 when it was discovered that she had taken 90 drug samples out of the evidence room without getting prior authorization.

An investigation ultimately revealed that Dookhan had simply labeled many drug tests as positive when she had not even tested them, had tampered with evidence, and had forged signatures on laboratory documents. She also falsified her credentials, according to a 2013 story in the New York Times, in order to “enhance her standing in court as an expert witness.”

In short, Annie Dookhan – a person whose ambitions exceeded her abilities – built a career on lies. And more than 43,000 defendants were convicted as a result.

Dookhan served three years at the Massachusetts Correctional Institution in Framingham and was paroled one year ago. However, while justice may have been done in Dookhan’s case, over 21,500 other people who were wrongly convicted based on her deceptions have been waiting for a very long time.

This week’s Massachusetts Superior Court decision means those individuals will finally be vindicated. However, the damage has been done; not only are the taxpayers of Massachusetts out millions of dollars that might have been better spent elsewhere, the “Dookhan Defendants” have lost years of their lives, and will probably still have difficulty in re-entering society for a long time to come.

Dookhan’s actions were criminal – but the fact that she was in a position to create such chaos in the first place points up one of the many failures of America’s so-called “War on Drugs” – a “war” in which the only real victors are those who manufacture and sell drug tests, as well as the companies that own and operate private prisons.