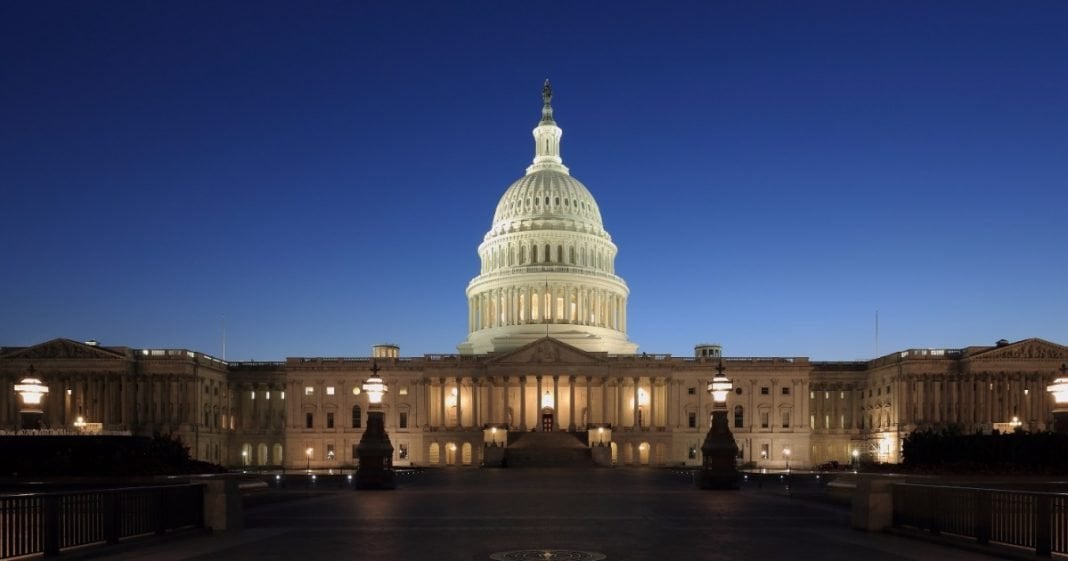 In a new poll, the number of Americans disapproving of President Trump has grown to 54 percent, which is hardly surprising. However, that was not the most interesting piece of information coming out of the Wall Street Journal/NBC News poll published Sunday:

The evolving viewpoint on the role of government can be somewhat confusing, as a recent Gallup poll showed that 67 percent of Americans saw “big government” as a bigger threat than “big labor” or “big business.” The distinction is that our government is out of control, in terms of its priorities. Combing through polling data, it is not hard to see which policies Americans support. According to another Gallup poll, the biggest concerns to the American people are healthcare, the environment, and the economy. Terrorism and illegal immigration are of much lower concern.

According to the Pew Research Center, 60 percent of Americans believe that the government should ensure health care coverage for all Americans. Just five percent want no involvement of any kind. The public wants out-of-pocket healthcare costs and the cost of prescription drugs to be a focus of President Trump and the GOP Congress.

Meanwhile, record numbers of Americans are concerned about global warming and agree that it is caused by human activities. This stands in stark contrast to Donald Trump’s claim that global warming is a hoax. Concerns over energy availability and affordability, though, are at an all time low.

Last month, CNN/ORC conducted a poll on government spending, finding that almost 80 percent of Americans want to see the government increase spending on infrastructure. The same survey found that increasing defense spending, at the expense of other government programs was not very popular, nor was funding a border wall.

The country also believes that the government should do more when it comes to education. By a 2-to-1 margin, Americans believe that child care and pre-kindergarten should be free for everyone. More US adults support proposals to make college tuition free, with tremendous support coming from younger adults.

It is also important to note that Americans believe that corporations and the wealthy do not pay their fair share in taxes, with a majority favoring higher taxes on the upper class. Meanwhile, 84 percent of Americans support a reduction in taxes on the middle-class.

Ensuring the wealthy and big businesses pay their fair share in taxes, providing better infrastructure, investing heavily in education, securing healthcare, and protecting the environment are all things that the majority of Americans want out of their government. But, overwhelmingly, that is not what the people are getting.

When progressives call for increased government influence in education or healthcare, they are not demanding that government grow, as many conservatives say. Progressives, like the majority of Americans, simply want to see a better return on their investment in government. Americans are always going to pay taxes and the government will always spend a lot of money. The only question is what do we, the people, get out of it? Instead of benefitting the wealthy and catering to the lobbyists, we simply want to see our government actually work for us. Government does not have to be bigger to be better.