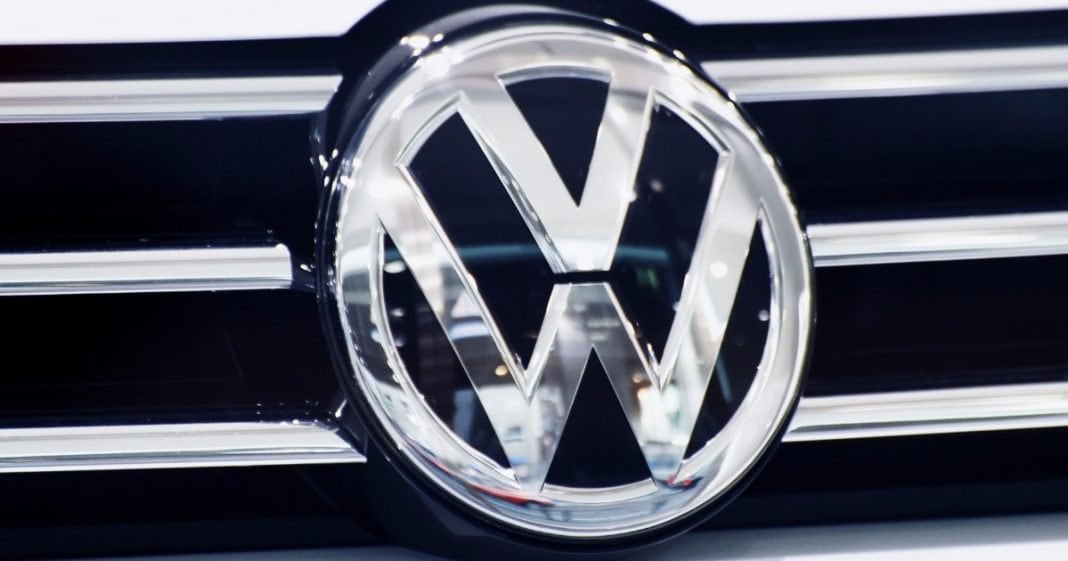 The case against car manufacturer Volkswagen has concluded, and the company is being ordered to pay out $2.8 billion for their concerted effort to mislead consumers into believing that their cars were more fuel-efficient and eco-friendly than they actually were.

The deal was the result of negotiations between VW and the Justice Department which took into account the significant criminal charges and sentences faced by seven employees.

VW itself pleaded guilty to conspiracy and obstruction of justice for their role six weeks ago, while the several employees who have been charged await their own trials.

As part of pleading guilty, VW admits that they deliberately programmed 600,000 diesel cars distributed in the U.S. to deceive users – programming them to turn on pollution controls while being tested and then turning them off when on the road, in the hands of a consumer.

In addition to the $2.8 billion Volkswagen is being forced to pay to the U.S. government, they are also being required to pay $1.5 billion in a civil case, as well as spending an additional $11 billion to buy back cars and offer additional compensation.

In the world of lawsuits and settlements, this is a significant payout by the German automaker and a major warning to other manufacturers.