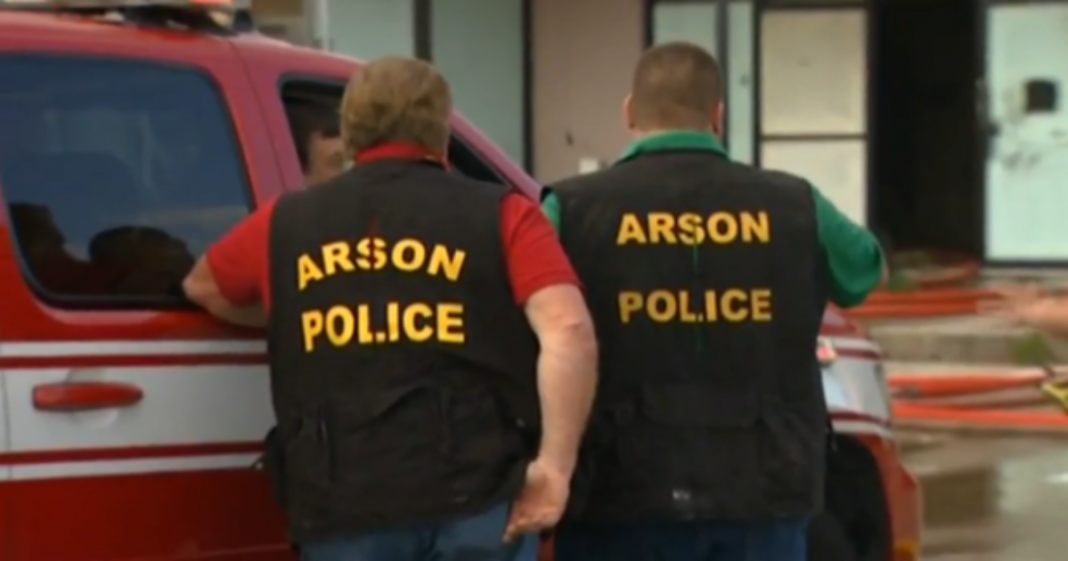 Two 19-year-old Maryland women has been arrested and charged with a hate crime for burning the personal property of a local resident – a Donald Trump presidential campaign sign.

Joy M. Shuford and D’Asia R. Perry were both arrested in connection with the burning of the sign and charged with multiple charges related to arson, malicious destruction of property, and hate crimes. Perry faces a whopping 14 charges for her role in the crime.

The billboard belonged to Robert Wink, owner of a sporting goods store in the nearby shopping strip.

Though political beliefs are not among the protected classes in the state or nationally, Maryland police have said that the sign-burning somehow violates these laws.

Current hate crime laws on the books in Maryland forbid crimes perpetrated against an individual in the name of “another’s race, color, religious beliefs, sexual orientation, or national origin.” Clearly, a political belief or support for Donald Trump would not fall within any of these categories, yet this is the charge that these women now face.

According to Deputy Chief Fire Marshal Caryn L. McMahon, “the intentional burning of these political signs, along with the beliefs, religious views and race of this political affiliation, directly coincides with the victim.”

Apparently, one can determine ones’ religious beliefs solely on the presence of a political sign?

The actual damage the two women caused extended beyond the sign, causing an estimate $800 in damage when it spread to a nearby field. Still, it seems excessive to have given them more than a dozen charges for the action.

In a nation which regularly fails to prosecute actual hate crimes as just that, it seems particularly prejudicial to allow religious protections to extend to political beliefs. There is a night and day difference between being inconvenienced for your political views – something you chose to have and exercise – and being targeted for your race or religion.

If we want to have a discussion about whether or not political belief should be protected, we can, but in the meantime, arson cases like this should be treated for the crime they are, rather than the crime they’re not.