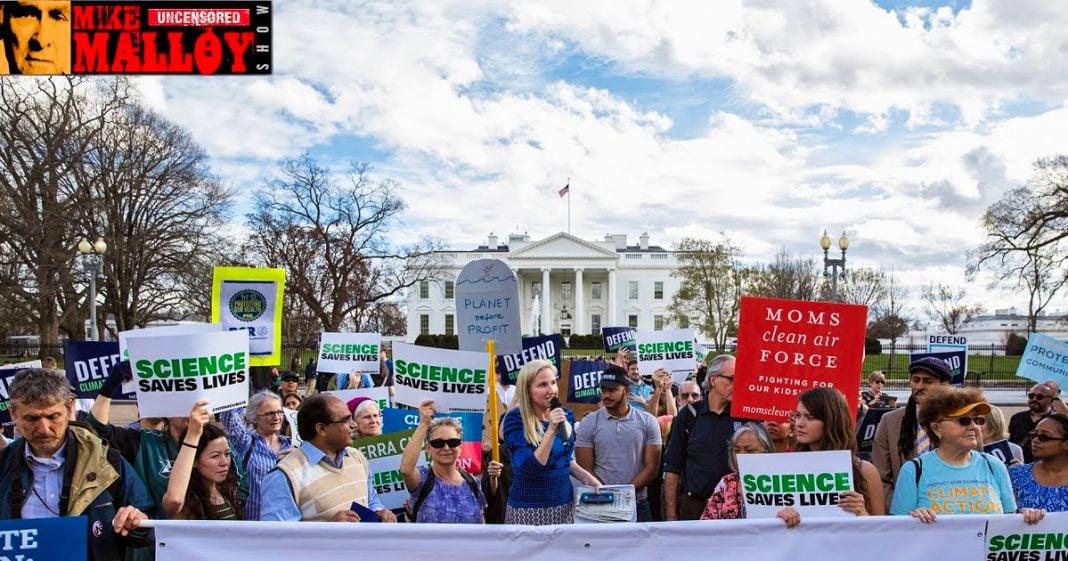 Scientists and science advocates are expected to fill the streets of more than 500 cities across the world on Saturday in support of scientific research, which they feel has increasingly come under attack, especially during the Trump administration.

Read the full story here: Scientists and Activists Look Beyond the March for Science