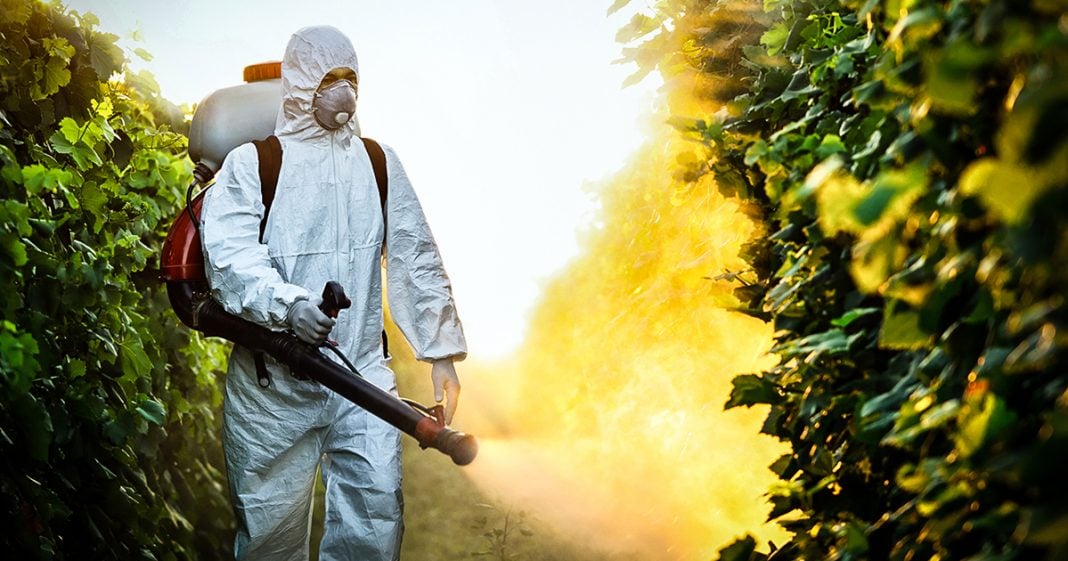 Dow Chemical is hoping to appeal to President Trump’s anti-regulation point of view in order to kill currently existing regulations which allow a particularly critical study of Dow-created pesticides.

Dow is hoping to hide away conclusions made by federal scientists which argue that a wide array of commonly used pesticides pose a major risk to as many as 1,800 critically threatened and endangered species. These conclusions are nearly ready to be presented to the public, along with recommendations of new limits on how and where the pesticides can be used – cutting into Dow’s bottom line.

The decision would be one purely to help the company profit, at the expense of the environment and species in that environment.

In letters send to the heads of three of Trump’s agencies last week, Dow argues that the critical study is flawed and that their own in-house scientists can fully refute the findings.

Dow has tried to sweeten the pot by contributing a million dollars to Trump’s inauguration, as well as working closely with a White House manufacturing working group headed by Dow chairman and CEO Andrew Liveris. Liveris is also considered a close adviser of the president, a bad sign for environmentalists.

The possibility that Trump may kill this study and its results is unfortunately high, particularly as he has sided with industry over environment each opportunity he has had. Director of the EPA Scott Pruitt has also sided against environmental science, arguing even that established knowledge about carbon dioxide’s role in global warming is exaggerated and even outright wrong.

As we well know, regulations are a vital part of keeping corporations in check. They guarantee that large companies cannot destroy the air, water, and land surrounding them merely for financial benefit. As Trump continues to strip these regulations and bow to his corporate buddies, everyone else will suffer.