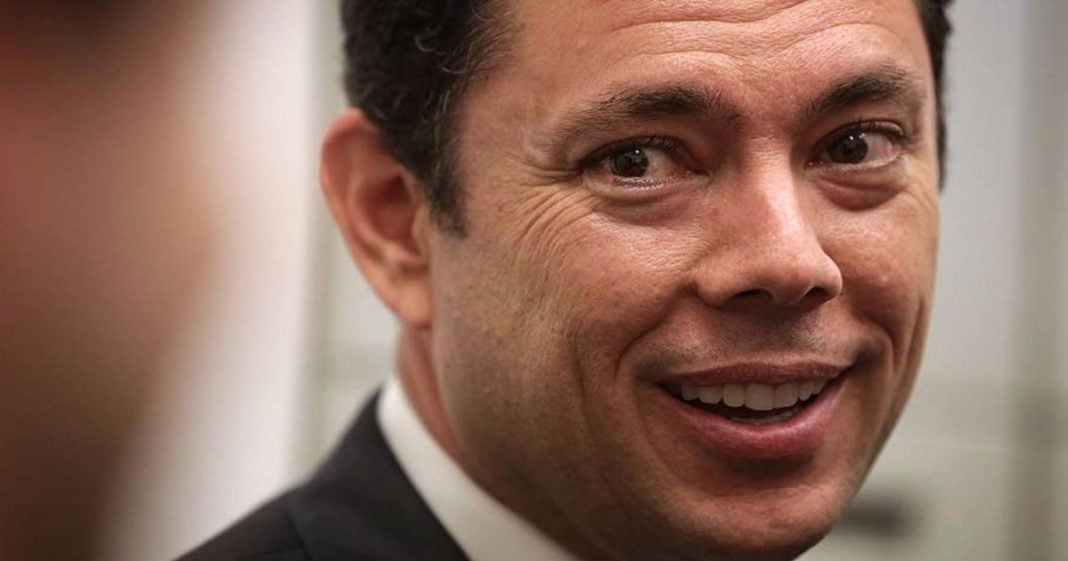 Congressman Jason Chaffetz made headlines on Wednesday when he announced that he would not be seeking re-election in 2018, nor pursuing any other office during the election season. Now, the well-known Congressman says he may not even finish his term.

Speaking with Utah radio station KSL Newsradio on Wednesday, Chaffetz reportedly indicated that he may end his tenure as a U.S. Congressman before 2018, leaving the seat vacant and likely calling an emergency election to replace him.

In a text message sent to KSL host Doug Wright shortly after the conclusion of their radio interview, Chaffetz said that he still had not made up his mind.

“I will continue to weigh the options, but I may depart early.”

While Chaffetz had previously cited an emphasis on family as the reason for his decision not to run again, the possibility of leaving his office before his term is up indicates that something more may be behind the Congressman’s decisions.

This is also indicated by the fact that he appears eager to give up his position in the House Oversight committee, a position which has granted him a great deal of power in the past.

To complicate matters, Utah currently has no procedure in place for replacing an elected congressman before his term is up. If Chaffetz leaves, the state will have to scramble to create a system to replace his seat.

With news that popular independent Evan McMullin is currently considering running for Chaffetz’s seat, those involved in the GOP establishment should be concerned that Chaffetz is trying to leave sooner rather than later. With a handful of other Republican seats being heavily contested by Democratic opponents, could Chaffetz’s seat be taken over by an independent, or even a Democrat?