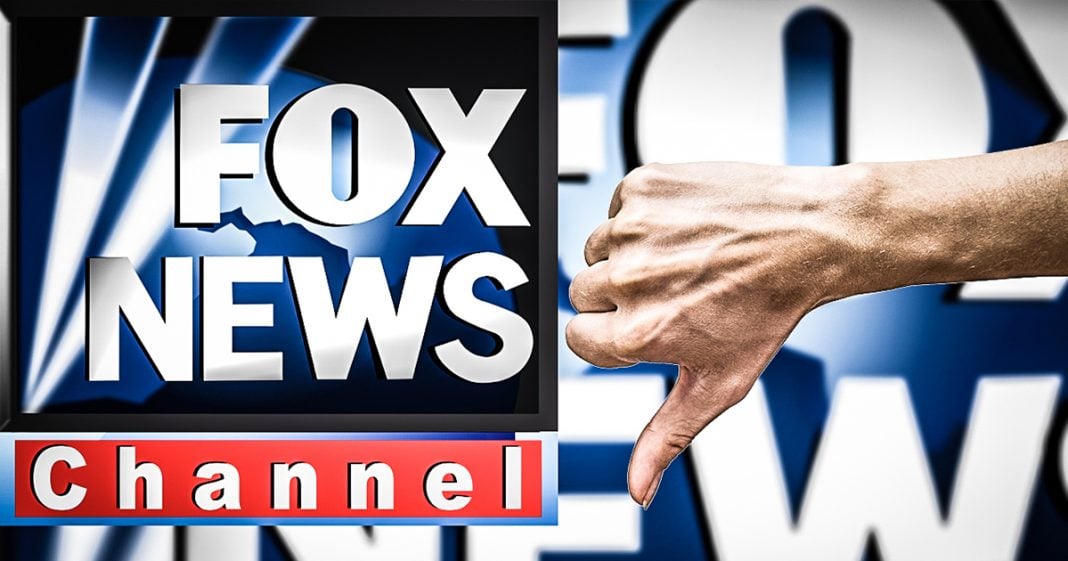 21st Century Fox may be done with longtime host Bill O’Reilly, but they clearly aren’t happy to be losing him as their statement announcing the end of the relationship made clear.

In a statement formally announcing the severing of the 21-year relationship between Fox News and Bill O’Reilly, 21st Century Fox said that the company and O’Reilly both agreed that it would be best if the primetime didn’t return from his vacation on April 24th.

The language here indicates that it was a joint, civil decision made by both the company and O’Reilly in a display of unity.

“After a thorough and careful review of the allegations, the Company and Bill O’Reilly have agreed that Bill O’Reilly will not be returning to Fox News Channel.”

The statement goes even further, though, showering praise on O’Reilly’s career successes and skipping any reference to the scandals that caused this announcement in the first place.

“By ratings standards, Bill O’Reilly is one of the most accomplished television personalities in the history of cable news,” the memo said. “In fact, his success by any measure it indisputable. Fox has demonstrated again and again that the strength of its talent bench. … We have full confidence the network will continue to be a powerhouse in cable news.”

That’s an awfully kind thing to say about a man whom you are firing because his conduct against women was so horrific that more than 40 advertisers demand that their products not be associated with O’Reilly indefinitely. And it’s also a nice thing to say about a man who, I dunno, regularly sexually harassed women, ruining their careers while his continued to blossom?

And where is the apology for O’Reilly’s victims, or even a blanket apology to all women, or at the very least, an apology to viewers in general for the upset? No, nothing at all besides a recommendation letter in the form of a public statement?

Fox News isn’t angry at O’Reilly – they’re not upset that he poisoned their company with his aggressive sexual advances on women he should have respected. If anything, they let Bill go with a tear in their eye, thinking of the millions he has earned them and the culture of aggression and regression that he helped to perpetrate.

They let him go because they had no other option, not because they wanted to. So while we can be glad – overjoyed, even, that Bill O’Reilly will no longer grace the Fox News airwaves, the network itself deserves none of the praise.