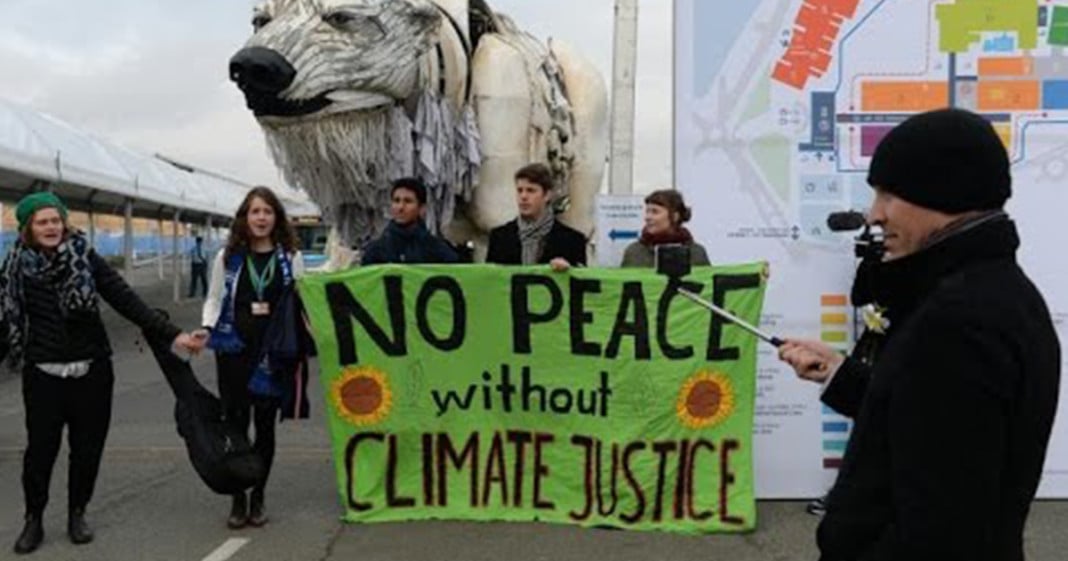 According to a new poll coming from YouGov, young Americans care a lot more about their impact on the environment than older generations.

Unlike those 35 and older, Millennials reported that the majority are actively concerned about how their habits impact the environment, and many of them take action daily to try and reduce their impact on the globe.

“When we asked over 1,000 Americans to indicate how concerned they were about how their typical daily activities, such as commuting to work or buying groceries, affect the environment, the results came back divided: 49% expressed concern; 45% did not. That said, 59% of young people said they were concerned, compared to 49% of individuals aged 35-54 and 39% of those aged 55 or older.”

Though Millennials take the cake for the most environmentally conscious generation, the number of Americans in other age groups who also are concerned is encouraging.

While most Republican elected officials continue to deny the basic facts of global warming and our EPA chief claims that Carbon Dioxide doesn’t really play a role in the warming of the climate, the American people, by a majority, are well aware of what we are doing to our planet.

Elected officials like President Trump would do well to pay attention to this growing interest in the environment and shape their policy and beliefs around the changing trends. That is, if they hope to earn a vote from Millennials anytime in the next 60 years.