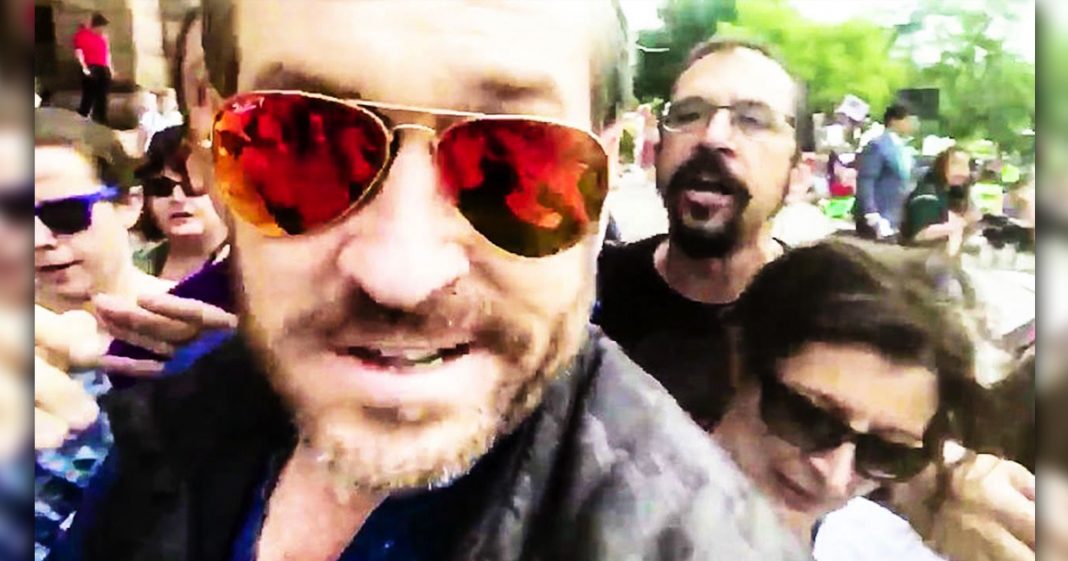 In this Majority Report clip, Mike Cernovich puts some threats out there should Steve Bannon be removed from the Trump team. We then have the privilege of watching Cernovich use his own phone-recorded video while screaming that he’s being assaulted at an anti-Trump rally in Austin, Texas. Luckily, someone else was recording from a farther distance, and Cernovich’s assault claim is clearly laughable. 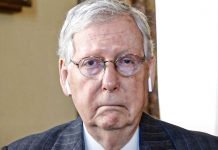