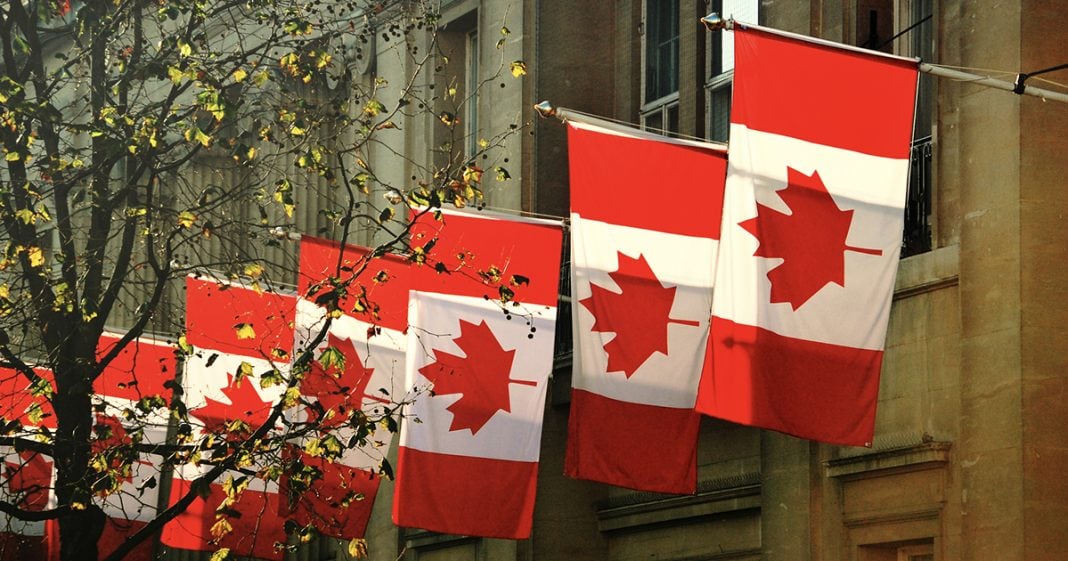 As many of us become accustomed to the major shift in the United States caused by the Trump administration, there are many other residents who are not at all adapting, instead fleeing in fear to our northern neighbor, fearing deportation or worse.

In the weeks after Trump’s inauguration, Canada reported a dramatic upswing in the number of Americans and American residents crossing the US-Canadian border on foot, seeking safety in the country. The majority of those fleeing braved snow and icy temperatures, fearing that remaining in the United States would mean that they would be deported or physically harmed.

Even now as the travel bans have been struck down and rantings about building the wall have quieted, immigrants and residents continue to flow into the welcoming arms of Canada.

Most of those who have fled, and continue to flee, are not natural born U.S. citizens but are instead refugees, residents, or naturalized citizens who came from other countries. Interestingly, many who are fleeing the U.S. do not fit the bill of the type of people that the Trump administration is targeting – many are from Somalia, Ghana, El Salvador, and other nations exempt from the president’s multiple travel bans.

from the Boston Globe:

“The number of asylum seekers making this border crossing has averaged nearly 500 per month since Donald Trump’s inauguration, which is more than twice the monthly average for 2016, and the pace is expected to increase as the weather turns warmer.”

As Canada sees a major influx of immigrants, the U.S. sees a stark decline. Even as Trump continues to fight for his southern border wall, the number of people entering the U.S. is shrinking on all levels. Whether it be people seeking to enter the U.S. illegally, folks headed here on vacation, or law-abiding people searching for residency in the U.S., far fewer people are looking at America as a positive place to be.

The Globe also captured this poignant quote from one of the asylum seekers, Naimo Ahmed, a Somalia native who feels that America has forever changed: