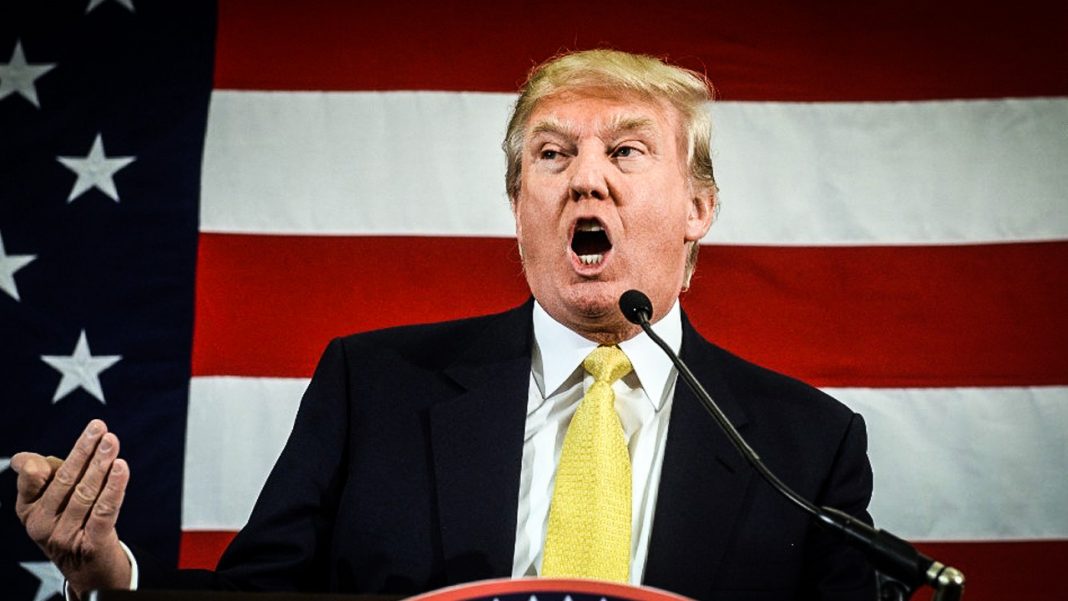 Thanks to military strikes and aggressive posturing, President Trump’s approval rating is finally on the rise.

Donald Trump knew that all he really needed to do to bring his historically low approval rating up was drop a few bombs and distract the American people from the multitude of missteps taken by his administration.

Now that President Trump has carried out a missile strike in Syria and served as Commander in Chief for the dropping of the largest non-nuclear bomb ever deployed, many who criticized him can only cheer him now.

Which is why in the latest Gallup poll, President Trump’s approval ratings have seen a modest rise from 35 percent to 39 percent. The poll, which was taken on Friday, asked 1,500 American adults what they thought of the job Trump was doing as president.

While 39 percent is still abysmally low, President Trump will no doubt see the correlation and do what he can to keep that number climbing.

Unfortunately, both conservatives and liberals in the media are helping to construct this narrative surrounding Trump, with some of the same people who were calling him a “bullshit artist” just weeks ago now remarking on how presidential he seems.

For many, a show of strength can erase weeks of bad decisions.

Trump is often one to remark on how polls are fake and unreliable – something makes me think he won’t feel the same about this one.