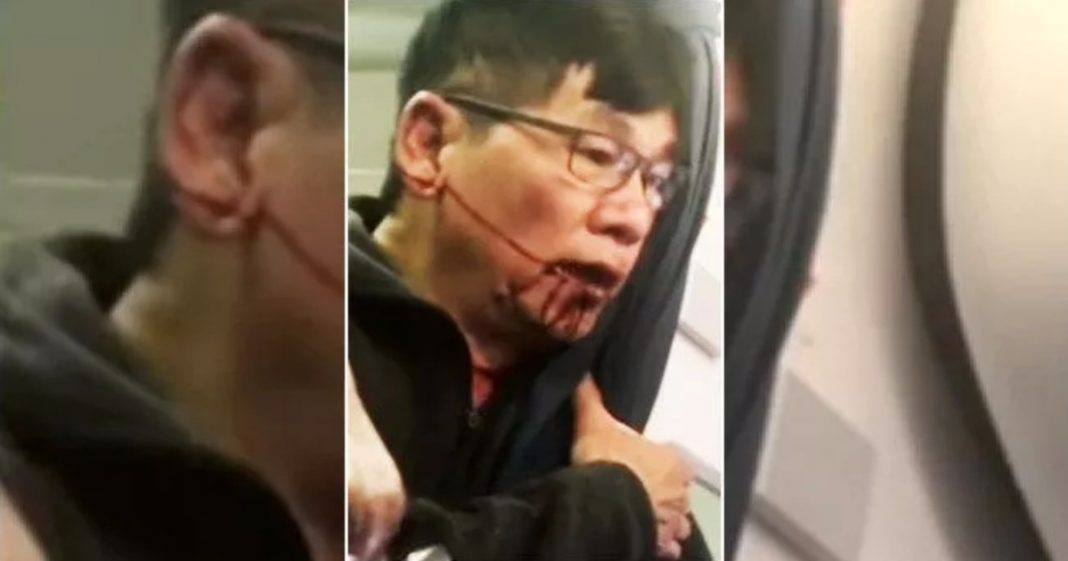 On Thursday, an attorney for United victim Dr. David Dao spoke out at a press conference, sharing the details of the Doctor’s injuries and indicating that he would “probably” be filing a lawsuit on Dao’s behalf.

Since the now infamous incident on a United Airlines Flight went viral earlier this week, the public had not heard any statements from victim Dr. David Dao. On Thursday, that changed when Dao’s attorney and daughter spoke out in a press conference, informing the public about Dao’s health and answering the question everyone wanted to know – will he sue?

Dao’s daughter, Crystal Pepper, explained that her family was “horrified and sickened” by the event, and that the trauma was further exacerbated by the wide circulation of his assault.

From the Associated Press:

“A lawyer for the passenger forcibly removed from a United Express flight says the experience was more horrifying than when he left Vietnam during the fall of Saigon.”

Attorney Thomas Demetrio spoke at length about the events on Sunday’s Chicago flight, including detailing the extent of Dao’s injuries. According to Demetrio, Dao’s violent assault resulted in a broken nose, a concussion, and the loss of two of his front teeth. Dao will need reconstructive surgery to repair the damages. As of now, Dao has been released from the hospital.

The attorney explained that he and Dao did not consider what occurred on the plane to be an instance of racially-motivated violent and do not believe that Dao’s race played a role in the assault.