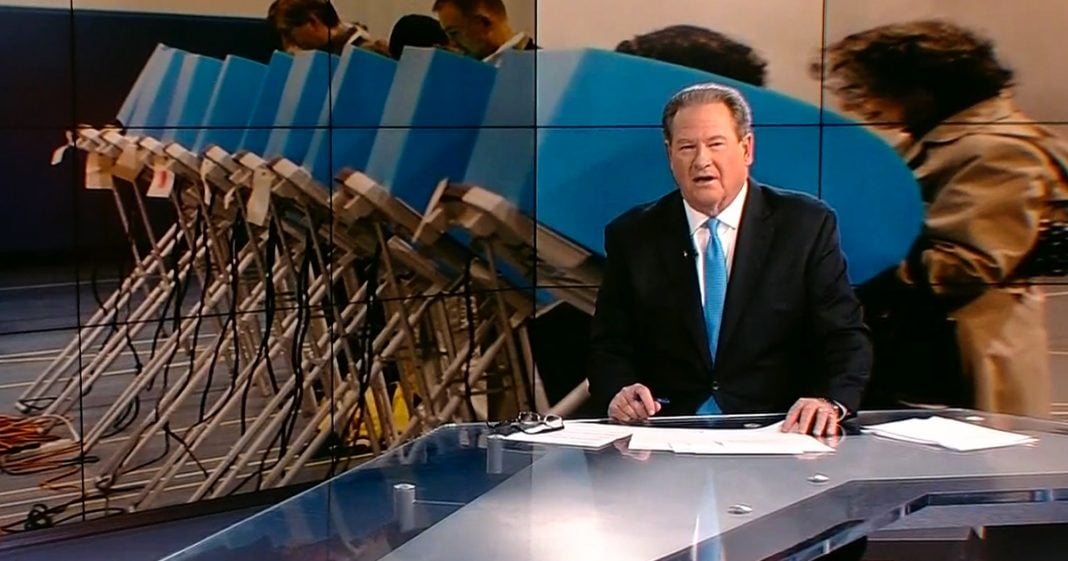 In a special election Tuesday, Republican Ron Estes defeated his Democratic rival James Thompson in the race for the House seat for Kansas’ fourth congressional district. There are four more special House elections this year in Georgia, South Carolina, Montana and California as Democrats look to make inroads against the GOP’s hold on the House. To discuss, ‘News With Ed’ is joined by former editor-in-chief at Salon, Dave Daley, and Mitch Caesar, former Florida Democratic State Chair.