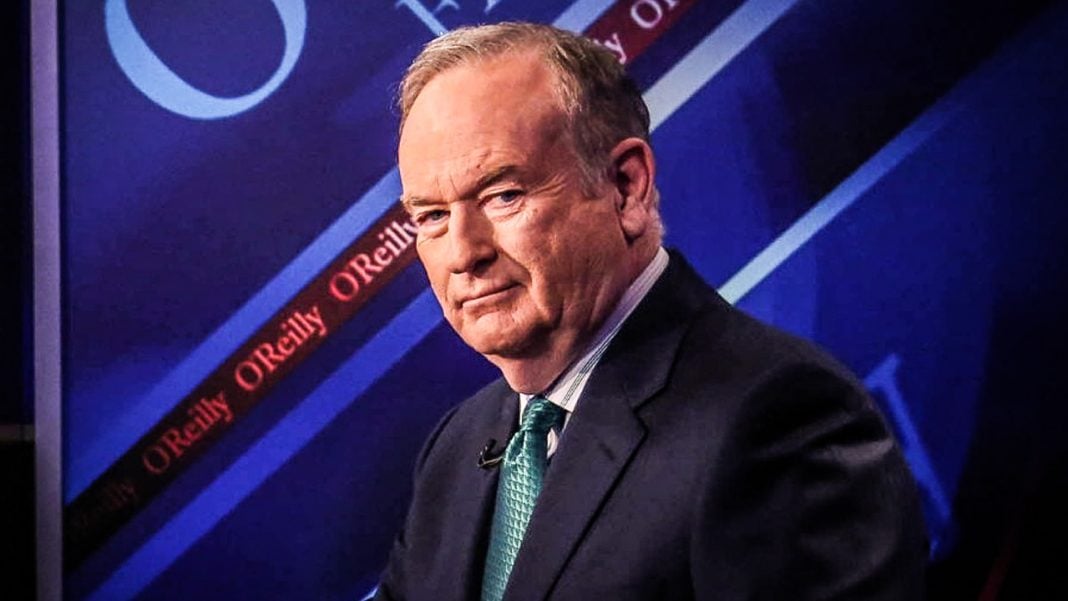 Bill O’Reilly’s Fox News program has already lost 60 advertisers so far in the wake of the latest sexual harassment allegations against the host, so he decided to do what anyone in hot water does – he’s taking a vacation for the next few weeks.  He assures us that this trip was planned last year, but this still seems highly questionable. Ring of Fire’s Farron Cousins discusses this.

Bill O’Reilly, the Fox News anchor who’s found himself in hot water after it was revealed that he and the network have paid five different women millions of dollars to settle sexual harassment claims, announced this week that he is going to take a little break. He’s going on vacation, but do not worry, folks. This vacation, according to Bill O’Reilly, this was planned last year, and it’s going to be terrific. That’s actually what Bill O’Reilly said on his program. The timing of it, during the fact that he has lost 60 advertisers, five dozen advertisers have pulled their advertisements from his television show, that’s just purely a coincidence that it happened to happen right now when he’s in the middle of all this turmoil.

In the year 2015, Bill O’Reilly’s show on Fox News pulled in $178 million in ad revenue. While we don’t have numbers for 2016, we can go ahead and probably assume that 2017’s going to be a bad year for them. In fact, it’s so bad that advertisements for the program have dropped almost 70% since the end of March. Meaning in March he had an average of almost 15 minutes per episode of advertisement, and the other day they only had about four minutes worth of advertisements and ended up ending the show about eight minutes early because they had no ads. Once O’Reilly’s show ends the network can then show those ads that they’re not allowed to show during his actual program, because nobody wants to be associated with a serial sexual harasser, which is what Bill O’Reilly is.

Now, when we talk about these five women who they’ve settled with, some of these allegations go all the way back to 2002. Now, Bill O’Reilly claims that these women were just trying to capitalize off of his fame, but all of the stories are similar enough that they paint a picture of a man who is incapable of one, respecting women, and two, controlling his own primal urges, and that’s the problem here. Is Fox News going to fire Bill O’Reilly? I seriously doubt it. I mean, the man would have to lose absolutely every single advertiser in the world in order for the network to can him, and even then I don’t know if they would, because he still pulls in viewers. While they may not get advertising dollars off of that, those viewers stick around for other shows, or they tune in early and they get to see the other ads.

The problem is that, and we’re actually starting to see this now from Lisa Bloom, the attorney for one of these women who is accusing Bill O’Reilly of sexual harassment, the network itself is finding itself in hotter and hotter water, because they have created a culture within that network that allows the behavior of people like Bill O’Reilly and Roger Ailes to sexually harass women, to racially discriminate against people within the network. That’s another allegation that’s come out recently, but because the network did nothing to curb Bill O’Reilly’s behavior, to punish Bill O’Reilly for this, they also could be held liable for putting women in such a hostile work environment knowing full well what could potentially happen to them because Bill O’Reilly is basically on the same level as a sexual predator.

Instead, Bill O’Reilly gets to take his little two-week vacation, go out, enjoy himself. I imagine he’s probably not going to talk to his kids, because from what reports have said they don’t even want to associate with him whatsoever, but I’m sure he’s going to find a little bit of time to relax, leaving the higher-ups at Fox News to worry about the fact that nobody wants to advertise on this disgusting human being’s television program.