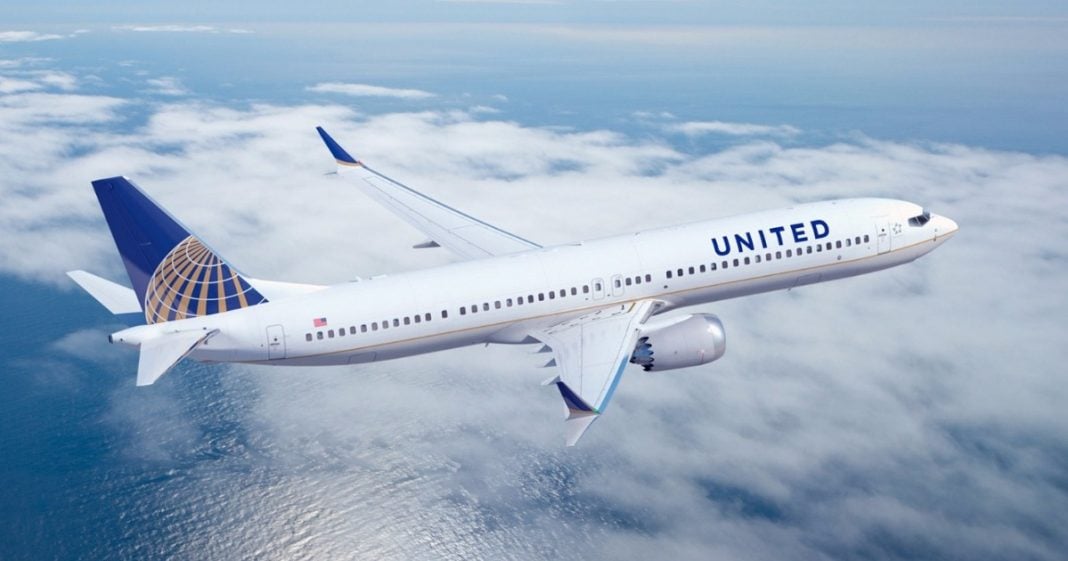 A day after multiple videos went viral showing a United Airlines passenger being violently assaulted and dragged from a plane in Chicago, the outrage of millions has translated to a major dip in the company’s stocks.

As of mid-morning Tuesday, United Continental has lost just shy of a billion dollars in shares after a four percent drop in investments.

According to CNBC, “The shares were the worst performer in the S&P 500.”

Interestingly, United’s stock didn’t fall on Monday in the peak of the controversy, but instead climbed almost one percent. It wasn’t until the videos went viral in China that investors began to abandon ship, resulting in the slide we are witnessing today.

Uneasy investors are smart to abandon ship, especially considering the handful of bad P.R. decisions the corporation has made in response to the controversy. Issuing multiple statements, United has continued to blame the victim and claims that the employees were just doing their job and following protocol.

CEO Munez, in a letter of apology, continued to blame the victim and called him “belligerent” and “disruptive.” Despite a wealth of video evidence, executives at the company continued to defend their actions and policy. Even on a basic level, it is hard to imagine that so much controversy could inspire confidence from anyone.

Now, what happened on the United flight is not just a one-time incident for which the company must apologize, but a clear sign that leadership at the company cannot adequately handle a scandal.

With this new dip, it appears that United’s woes are going to get much worse before they get better.