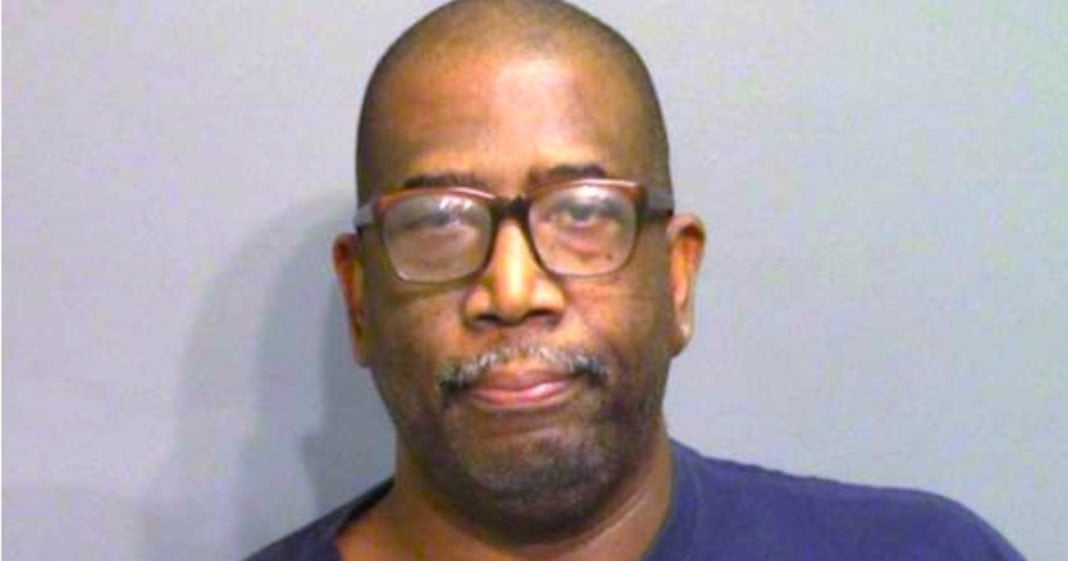 An anti-homosexual pastor has been convicted on eight charges of child molestation, proving once again that there is often a deep, dark link between passionate anti-gay sentiment and criminality among prominent men.

Pastor Kenneth Adkins groomed two teens at his church in Florida, a male and female, both of whom he molested when they were 15, in 2010. For his crimes, he has been found guilty of eight counts of child molestation.

Adkins male victim turned him into authorities in August of 2016, resulting in his arrest and subsequent ruling.

Throughout the case, Adkins and his wife Charlotte Stormy Adkins maintained his innocence.

The jury presiding over the case returned a guilty verdict against Adkins after just an hour of deliberation, and his sentencing hearing is set to he held at the end of this month on April 25th.

Adkins made waves in the wake of the mass shooting an an Orlando gay club when the pastor said that the more than 100 LGBT victims killed or wounded got “what they deserve.”

“I don’t see none of them as victims,” Adkins tweeted. “I see them as getting what they deserve!!”

Though most people would agree that innocent victims deserved nothing other than safety and freedom from violence for their identity, at least now, Adkins truly is getting some of what he deserves.