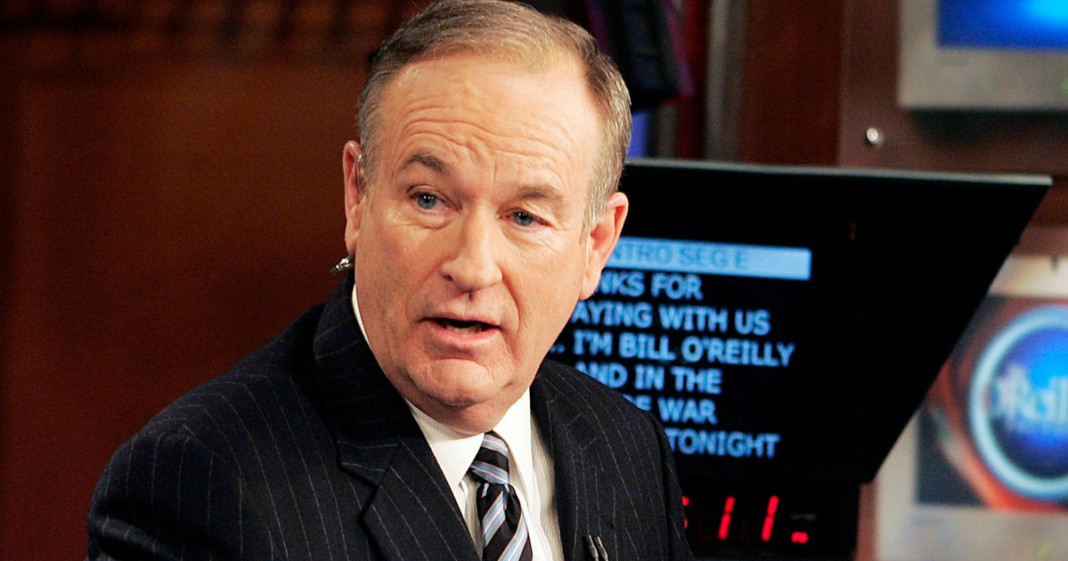 Fox News parent company 21st Century Fox confirmed on Sunday night that they are opening an investigation into the sexual harassment claims against Bill O’Reilly in response to ongoing scrutiny and scandal.

Fox says that it will be looking into the claims made by former “O’Reilly Factor” guest Wendy Walsh who confirmed the allegations made by so many other women when she made a complaint of her own to Fox‘s misconduct hotline last week. The complaint was also recorded and posted online by Walsh’s attorney.

“21st Century Fox investigates all complaints and we have asked the law firm Paul Weiss to continue assisting the company in these serious matters.”

In late March, the New York Times published a exposé on Fox News and O’Reilly, noting that the show host’s employer had footed the bill for four separate sexual harassment lawsuits, paying a total sum of $13 million to put the scandal to rest. Though most of the harassment cases were already common knowledge, the stunning figure of $13 million was enough to renew interest in O’Reilly’s crimes.

In response, dozens of advertisers on Fox elected to pull their ads from the “O’Reilly Factor” time slot. Mercedes-Benz, the first advertiser to pull their ad buys, called the New York Times’ story’s allegations “disturbing.” By the end of the day, a dozen advertisers had pulled their ads. By week’s end, more than 70 had done so.

So far, Fox News has made it clear that they have no real interest in punishing O’Reilly for his criminal activity. Instead, they engage in actively protecting their sexually-abusive money-maker. Fortunately, the investigation by 21st Century Fox may be divided in some way from the bias of their child network.

Either way, money talks, and having more than 70 advertisers rip their cash away from a once-popular program is not an action to be taken lightly.