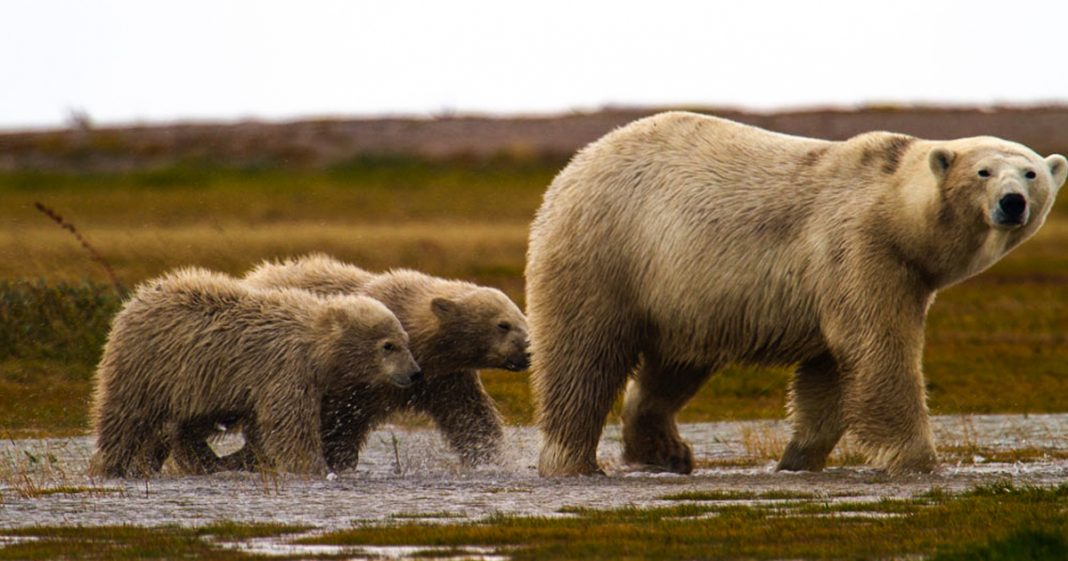 Since President Trump took office just 11 weeks ago (though he claims it’s more like 13), the White House’s attacks on the environment and established regulations has been ceaseless. The most recent of these is an Obama-era ban on drilling in the Arctic that President Trump is reportedly planning to dismantle.

The ban on drilling in the Arctic was an eleventh hour order by President Obama in December of 2016. Using existing law, the POTUS extended protections over these fragile ecosystems in an attempt to protect the environment. Though President Obama could have done much more, much sooner, to protect the environment, it is devastating to see each step forward rolled back by this current administration.

This dismantling on Arctic drilling is a continued investment in domestic oil harvesting and production as President Trump seeks to bring jobs back to the United States by whatever means necessary. Rather than looking into future-proof alternative sources of energy, Trump has opened up regulations in the hopes of stimulating continued coal harvesting, fracking, oil pipe-lines, and drilling.

“Trump’s order will direct the Interior Department to develop a new five-year oil and gas leasing program, replacing one finalized by the previous administration in November, according to Bloomberg. It will also begin the process of revoking former President Barack Obama’s decision to permanently block drilling in 115 million acres in the Arctic and 3.8 million acres in the north and mid-Atlantic Ocean.”

At this point, it is reasonable to assume that any positive environmental regulation ever passed in the U.S. is fair game for the Trump administration. After all, once you allow hunters to shoot hibernating bears and cubs in their dens, what else is left?