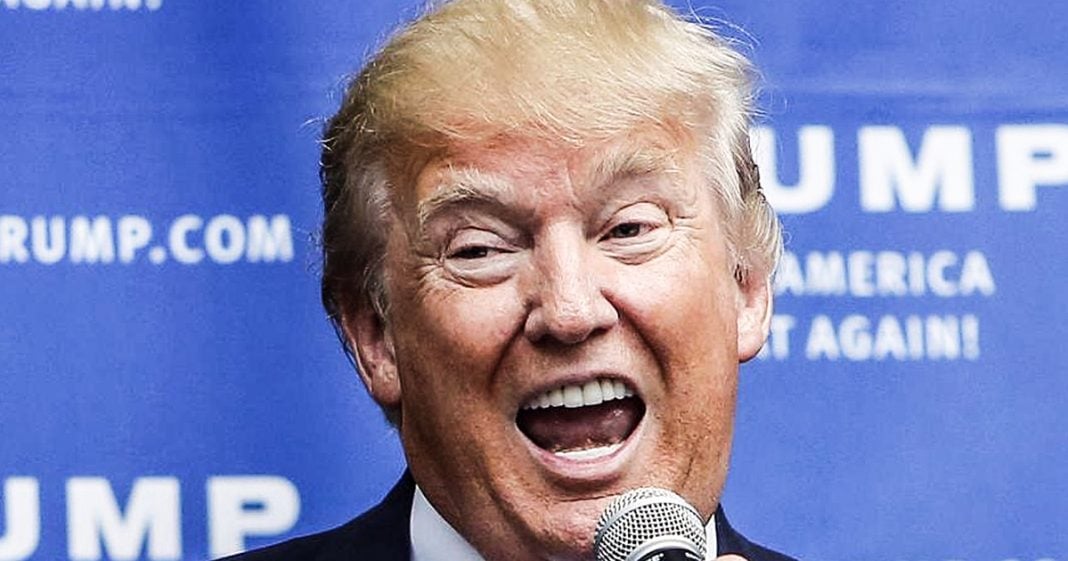 The corporate media was buzzing Thursday evening as Donald Trump sent nearly 60 Tomahawk missiles into Syria.  They are desperate for another war to help boost ratings, and they did little to hide their excitement during Thursday and Friday’s programming. Ring of Fire’s Farron Cousins discusses this.


Transcript of the above:

In response to Donald Trump’s decision to send five dozen half ton explosive tomahawk missiles into the country in Syria to target their weapons facilities, a lot of people left, right, and center have actually been applauding the president’s decision. We have democrats out there saying like, “Well, he should have gotten Congress approval, but oh well. Hey, bombs, that’s fun. Right?” You know the group that is giddy over all this? The one group that is salivating at the thought of another war? The corporate controlled media.

On Thursday evening when these missiles were hitting, when we were killing soldiers in Syria, Russian soldiers in Syria, civilians in Syria, the media was overjoyed. The guests on Thursday evening and Friday were all talking about the fact that this was a good idea. “This was the right thing. Assad was such a horrible guy that we needed to send bombs over there. To hell with civilian casualties or the Russian casualties that happened, or any other casualties. We’ve got to do this to send a message.” That’s what they told us, “We had to send a message.”

Do you think they got the message? Do you think it matters to them? Do you think suddenly they’re going to stop being horrible human beings just because we sent over a couple missiles? Or, maybe do you think it’s just going to piss them off and make them do even worse things? There are ways to diplomatically handle situations like this. There are inter-governmental organizations designed to handle conflicts like this. They might be a little slow, I’ll give you that. That’s still a hell of a lot better than sending missiles over to another country regardless of the death toll.

The corporate media doesn’t care about that. I mean listen, the Syrian Civil War has been going on for well over four years. Four years this fighting has been going on. They haven’t devoted enough coverage to that. They haven’t been talking about all of the atrocities that have been committed in the country of Syria, because it wasn’t in their interest. They can’t sell a war unless we finally get the people to pay attention, and that’s what the attack earlier this week did. It got everybody’s attention. We sent over some missiles, and now the corporate media’s so excited because their defense contractor advertisers are going to get more money from government contracts to make more of those missiles and guns and tanks and bombs so we can send them over there.

The corporate media loves war, they always have and they always will. The Iraq war was a huge rating boost for channels like CNN and FOX News. MSNBC’s also getting in on the action here with Syria. They’re bringing on people talking about the fact that this was a good decision, and we may have to do it again if they keep doing bad stuff. Ignoring the fact that we’re doing just as bad stuff in other countries in the Middle East. That’s the problem. Right now we’re only hearing the one side of the story. We’re only hearing the part of the story where the US comes in acting like a hero because Assad killed children. Well, we’ve been doing the same thing in the Middle East since 2002, and nobody’s said a freaking word about that.