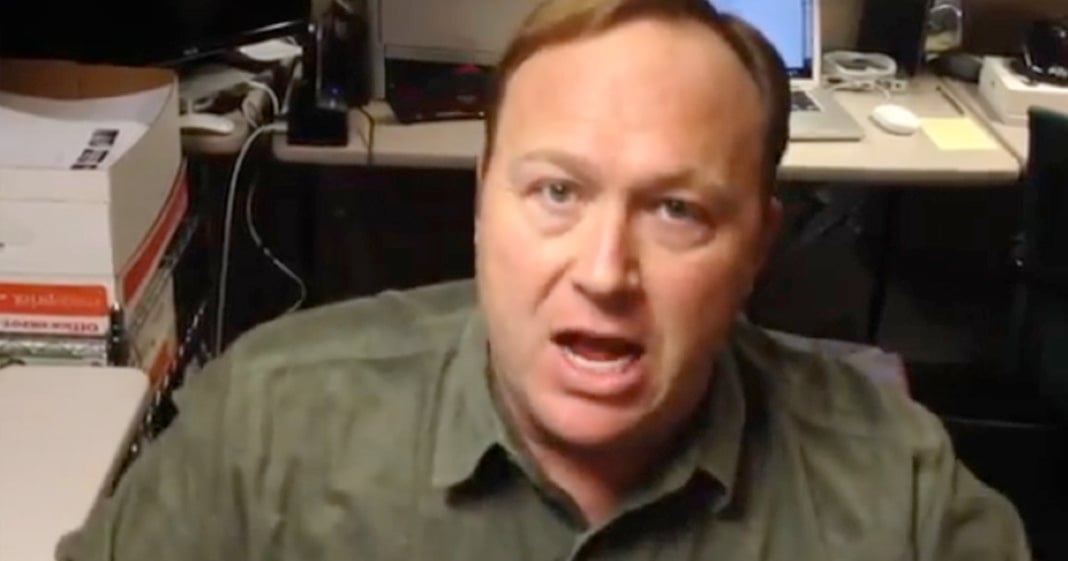 In the aftermath of the President Trump’s missile strike on a Syrian Air Force base, praise from around the globe has been pouring in. The same corporate media that he has so fiercely attacked has called him a “real President” for launching the attacks. Democrats and Republicans alike have praised the President for showing America’s strength.

Still, not everyone is happy about Trump’s sudden about-face regarding Syria. Obviously, non-interventionists and anti-war progressives oppose the Tomahawk missile attacks. However, it is the far-right populists that are quickly turning on the man they so ardently championed in the 2016 election.

Prior to Tuesday’s apparent chemical attack by Assad, Trump was a harsh critic of military action against Syria:

AGAIN, TO OUR VERY FOOLISH LEADER, DO NOT ATTACK SYRIA – IF YOU DO MANY VERY BAD THINGS WILL HAPPEN & FROM THAT FIGHT THE U.S. GETS NOTHING!

Now, after the President ordered a strike on a Syrian air base, the alt-right is wondering what caused Trump to change. Spread across 4chan message boards and Twitter are stunned posts questioning why Trump would betray his base.

Trump campaigned on not getting involved in Mideast. Said it always helps our enemies & creates more refugees. Then he saw a picture on TV.

Amid swirling rumors of a West Wing overhaul, fears are rising that President Trump is conforming to a more establishment role in the White House. Trump’s key ally, Steve Bannon, has been removed from the National Security Council and reports are circulating that the President is searching for a new chief-of-staff. Meanwhile, the President’s son-in-law, former Democrat Jared Kushner is gaining more favor, as is former Clinton donor and past Goldman Sachs president, Gary Cohn. These moves have caused the extremist corners of the internet to lose faith in the President they feverishly campaigned for.

The changes in the White House have come after Trump has been largely unable to impose his will on a supposedly friendly Congress. His health care plan has not even made it to a vote and his budget proposals are being widely panned by lawmakers. Pair those failings with tremendously low approval ratings, the President senses that he desperately needs to change things. Perhaps a Tomahawk strike is exactly what Trump needs to gain support and jumpstart his Presidency. It seems to do so, though, that he will have to abandon those that put him in office.

While many have long seen through the President’s charades, his arbitrary policy stances have been a major blindspot for those on the far right. President Trump is simply a huckster, doing whatever it takes to benefit himself. To win the highest office in the land, he played to the fears of fringe conservatives. But as he’s gained praise from the war-hawks, corporate media, and establishment politicians, he has left his extremist buddies in a panic.

We are closer to the start of World War III than we have been in decades – https://t.co/jXfm1VPEgr #NoWarInSyria