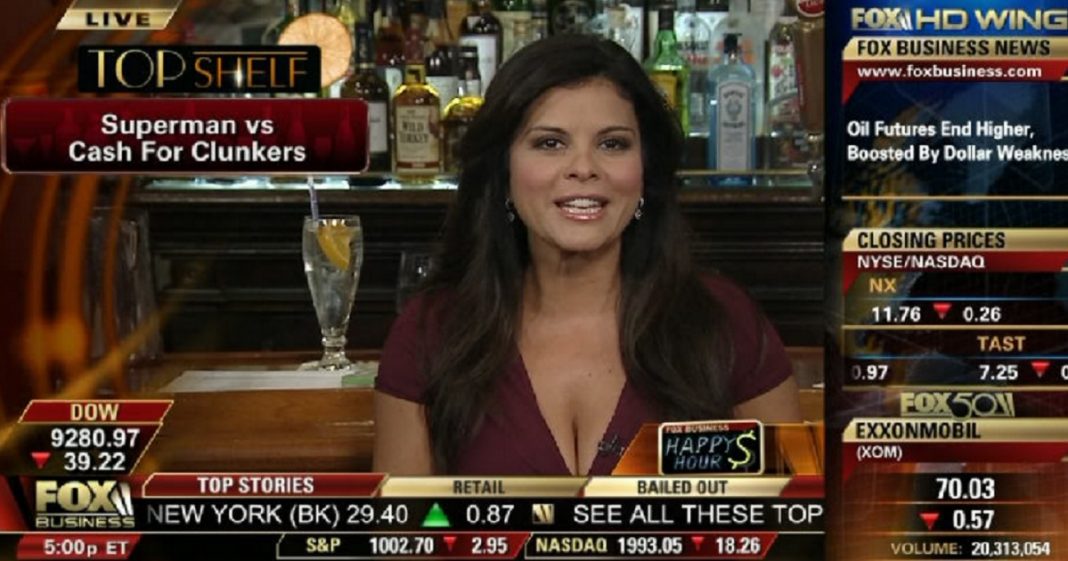 Responding to defending comments made by the President of the United States regarding Bill O’Reilly’s rampant cases of sexual harassment, one of O’Reilly’s victims spoke out on Wednesday, defending herself.

On Wednesday, President Trump took a break from acting presidential (a frequent habit) to make a comment on the ongoing scandals surrounding Fox host Bill O’Reilly.

Attempting to defend his friend, President Trump said he felt O’Reilly shouldn’t have settled the cases of sexual harassment against him and that he felt that O’Reilly was innocent.

As noted in an article from Wednesday, this isn’t the first time Trump has defended his Fox friends and sex criminals, but it is the first time he has done so as president. Naturally, the weight of that office gives much more meaning to his baseless defense.

That is likely why one of the women O’Reilly and Fox settled with, Rebecca Diamond, felt the need to speak out. She did so on Twitter on Wednesday, informing the President that while he urged O’Reilly not to settle the cases, women making accusations against O’Reilly, Ailes, and others, had no choice but to settle – it was in their contract.

@POTUS President Trump, the women were forced to settle, not the other way around, because of employment agreements prohibiting court trials

Furthermore, Diamond took deep offense that the President would use his platform in order to further the narrative of victim-blaming and lack of belief in women’s harassment claims.

@POTUS I’m saddened reading your comments. Truly disappointed and vilified all over again. Such comments tell women they won’t be believed

Things are bad enough for women in the workplace without the President himself parroting harmful rhetoric defending old white men from any blame.