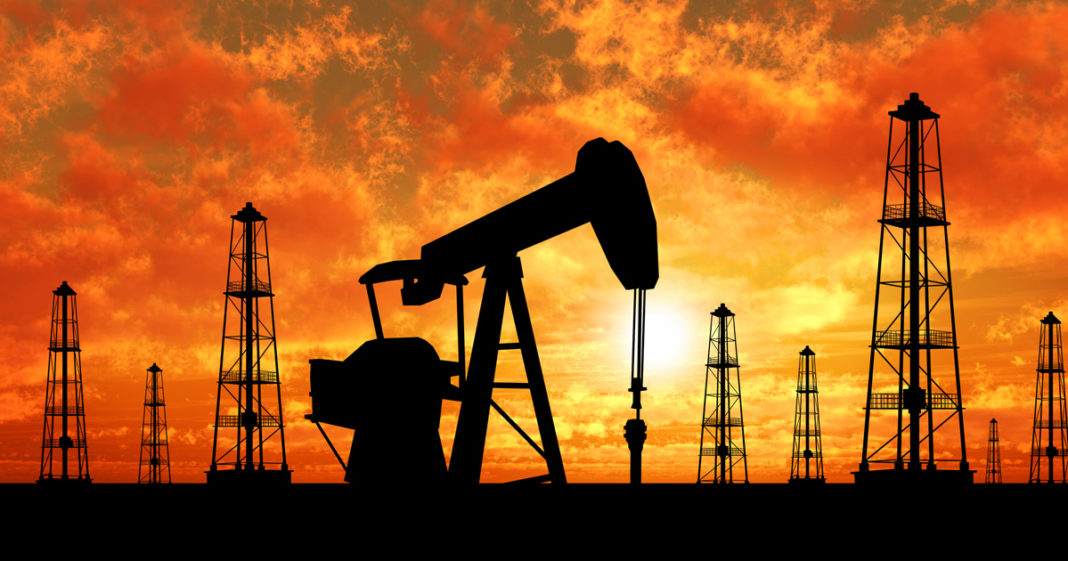 Oil giant British Patroleum may have effectively swept the long-standing effects of their major oil spill in the Gulf Coast under the rug, but it appears that the company is far from done with controversy.

According to BP’s annual report published today, BP CEO Bob Dudley received 40% less in salary and benefits than he had previously received thanks to a major shareholder revolt this time last year.

The revolt came about in response to Dudley’s 2015 earnings report which showed a 20 percent increase in his salary which did not reflect the weak performance of the company. As a result, 60 percent of shareholders reported being unhappy and opposed to the amount of pay and benefits the CEO was receiving.

Dudley’s pay cut was part of a major set of cuts at the executive level of the company. While Dudley received nearly $8 million less than expected, there was also a 25 percent reduction in bonuses for executives across the board.

Unsurprisingly, even though Dudley is getting $8 million less than expected, his pay is significantly higher than others in the company and much higher than one might expect for a company who reported a near criminal oil spill in another country.

While it’s satisfying to see that a leader of the company can be receiving some backlash from those who he works for, it would be good to see some of that money handed to the millions still effected by the BP oil spill.