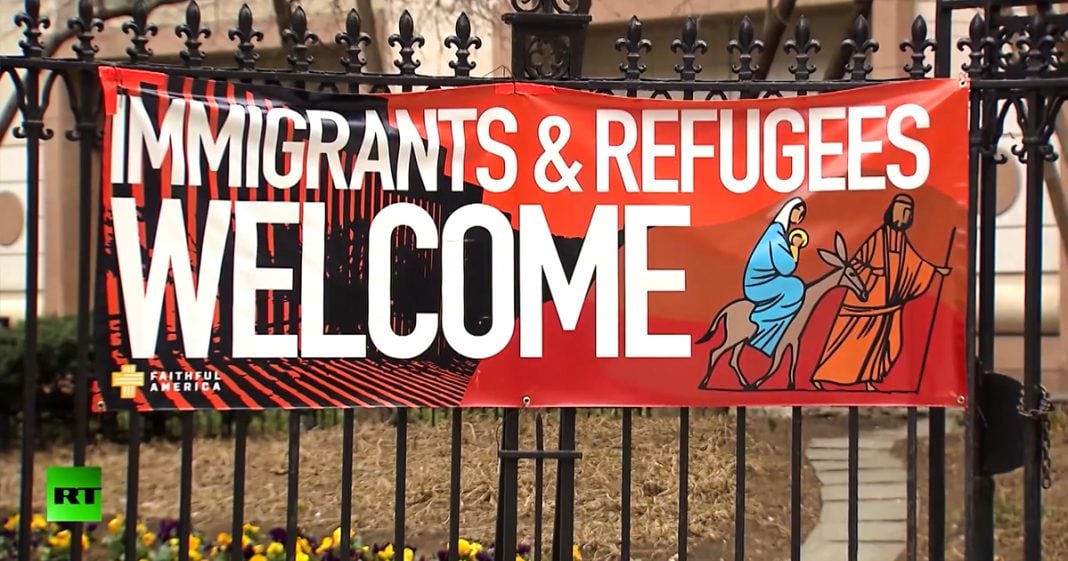 Everybody knows that the Religious Right is organized and powerful. Hell, they helped get Trump elected. In response to this madness, there has now been the emergence of the Religious Left. Progressive religious activists have decided they’re going to sit on their hands no longer. They’re going to fight Trumpism in the streets. The movement is here and it’s certainly worth paying attention to. Redacted Tonight correspondent John F. O’Donnell files the report.