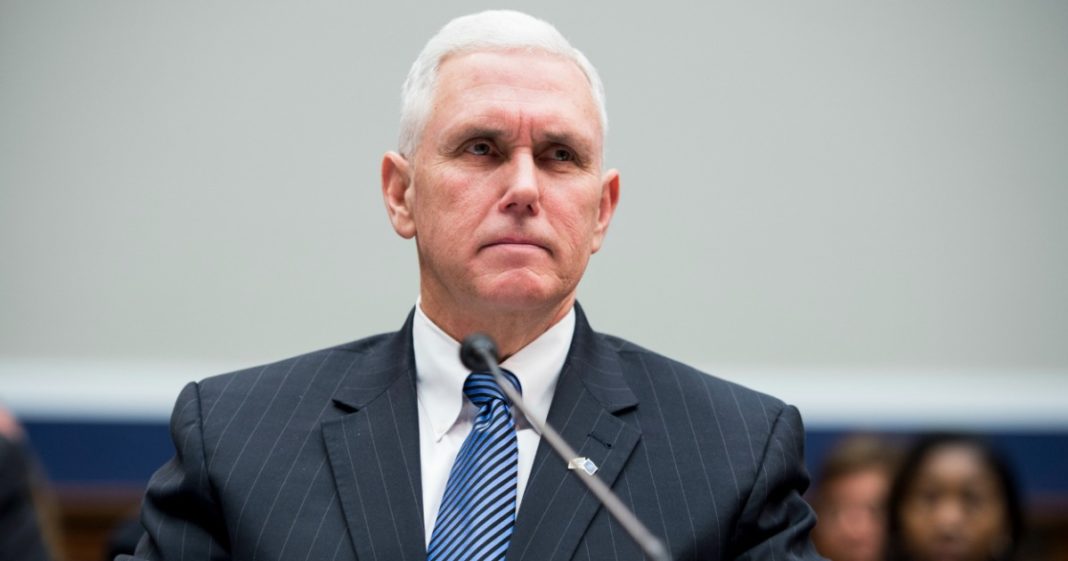 An anti-choice law that was signed in Indiana by then-Governor Mike Pence has been blocked by a federal judge under established Roe V. Wade precedent.

The law require women seeking an abortion to obtain an ultrasound at least 18 hours before the procedure is performed, requiring women – many of them poor – to jump through extensive, unnecessary hoops to obtain a procedure that the constitution guarantees.

“[B]urdens … on women seeking to terminate their pregnancies … dramatically outweigh the benefits, making the burdens undue and the new ultrasound law likely unconstitutional.”

The legislation, which was signed into law by then-Governor Mike Pence in Spring of 2016, also included a provision forcing women who abort or miscarry to have the fetus cremated or buried. This provision of the law was also struck down by the judge.

The Indiana law is not unique, in fact many other states have tried and failed to impose similar legislation. It is quite common for conservative lawmakers to propose and pass anti-choice legislation which seeks to make it much more expensive and time-consuming to obtain an abortion, making it so that women don’t have as much of a choice as they should. These laws affect low-income women most prominently, because they cannot afford to take time off of work in order to fulfill these requirements.

This is especially true as the number of abortion providers has shrunk nationwide, meaning that in some states, there is only one or two locations to obtain an abortion in the entire state. The law passed in Indiana would mean that poor working women would have to likely travel far distances, not once but twice, in order to obtain an abortion, something the constitution guarantees.

In an administration that increasingly seems to pose a threat to the women’s choice legislation, the federal judge’s decision is a bolster to pro-choice advocates.