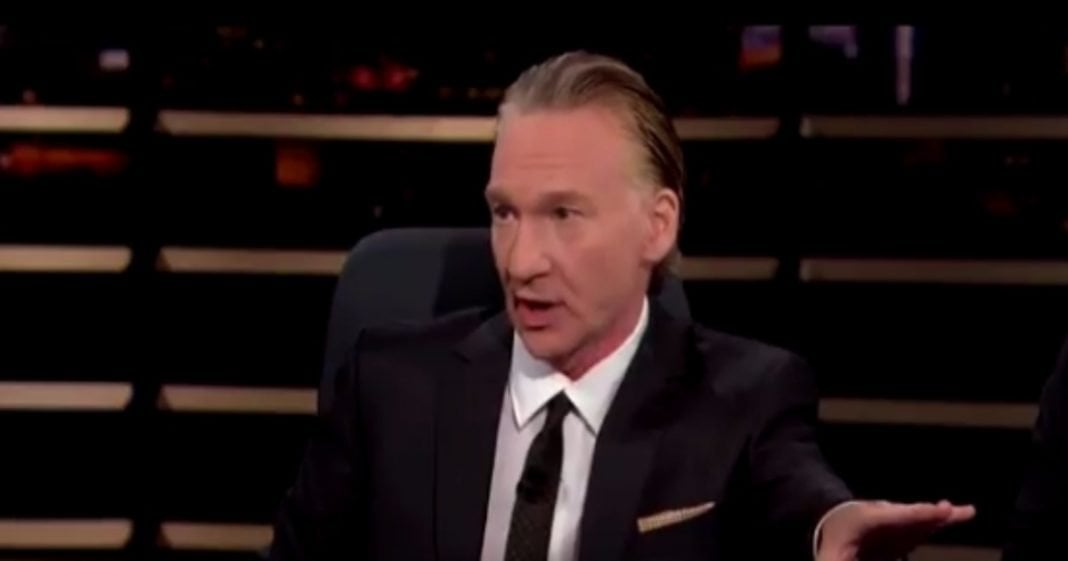 During his weekend show, prominent liberal voice Bill Maher devoted a segment of “Real Time” to attacking a woman of color for being offended at Bill O’Reilly’s racial and sexist attack on Congresswoman Maxine Waters.

According to Maher, fellow Bill of the Fox variety was just making a joke, and if you didn’t think it was funny, you were why Trump won.

Not surprisingly, Maher’s line of argument was heavily supported by fellow guest Rick Santorum. Why he was present is anyone’s guess, but it’s clear that Maher’s standards aren’t too high. Santorum argued that O’Reilly’s comments about the Congresswoman’s hair were funny, just like the jokes made about Catholicism are tolerable – even for a devout Catholic like Santorum.

Besides the fact that O’Reilly’s comment was incredibly sexist and racist – so much so that he later apologized – is the fact that these two white men, one claiming to be an actual liberal, felt the need to tell a woman of color that her perception was wrong and that she and others were being too sensitive. It was neither original, nor anything resembling Democratic values or progressivism.

Maher has a reputation of bucking up against the liberal agenda now and then, but the level of ignorance he displays in this clip is stunning.

Unfortunately, this isn’t the first time that Bill “White Male Liberal” Maher has told others facing discrimination and marginalization that they should sit down and shut up, but the issue is that he is not alone.

As actor and late-night personality Andy Richter noted on Twitter over the weekend, the insistence that we walk carefully over issues of racism when speaking with Trump voters also means telling women and minorities that they must keep quiet about what they are facing.

That's the promise, right? Don't worry, women and POC, we'll make everything all right. Shut up now, & we'll take care of you later. 8/9

We as Democrats didn’t lose the election because we show concern for minorities and women – and if we did, I would be proud to have done so.

We lost because we chose an uninspiring and polarizing candidate. We lost because there is a growing segment of the American public that, based on racism, feels they are losing their domination. They fear the “other” brown man and woman, and will literally elect Donald Trump in order to prove how much they hate progress.

Bill Maher teams up with Rick Santorum to explain to @neeratanden that racism and sexism are just in her head pic.twitter.com/SKoWIwoz8V 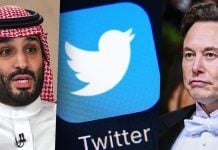